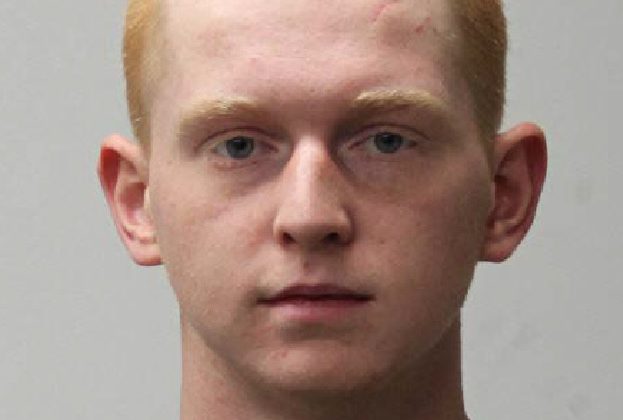 Two brothers are facing charges of first-degree murder in connection to a homicide in Grande Prairie in October 2019.

RCMP in Kelowna says after a lengthy investigation, they were able to execute two search warrants in connection to the death of 28-year-old Cody Michaloski. He was found dead in an apartment building on Poplar Drive on October 13th last year.

On May 27th, 25-year-old Benjamin Pearson of Kelowna was arrested and is now facing charges of first-degree murder. Pearson will be returned to Alberta for a bail hearing at a date yet to be determined. 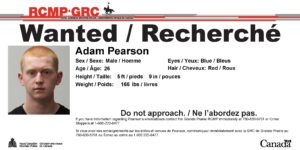 Alberta RCMP Major Crimes also has an arrest warrant out for 26-year-old Adam Pearson. His whereabouts are unknown.

Police are asking the public to not approach Pearson, but to contact the Grande Prairie RCMP at 780-830-5701 or local police.