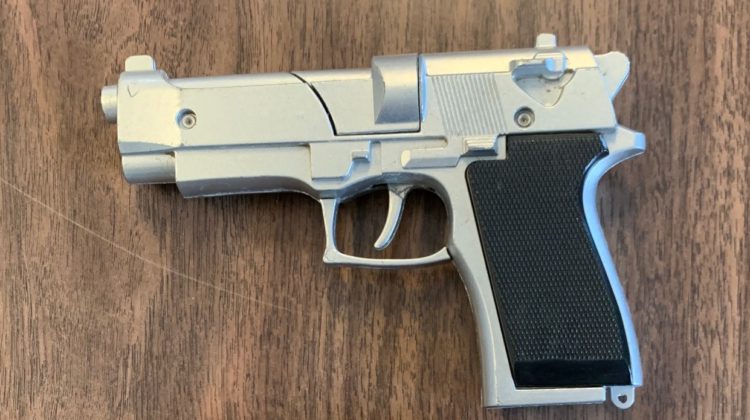 RCMP in High Prairie is reminding the public that replica firearms aren’t toys after receiving a number of calls over the past month. In one incident, mounties responded to several 9-1-1 calls about a man pointing what looked to be a sawed-off shotgun at people, vehicles, and businesses.

It was later determined that the weapon was a replica Remington shotgun air pistol and the suspect is facing charges.

Since that incident, two others have also been charged after reports of weapons being shown in public. Both in those cases also turned out to be replica handguns.

Staff Sergeant Warren Wright says they are thankful none of these incidents resulted in injury to members of the public or police.

“These incidents heighten public safety concerns for all when police respond,” he adds.