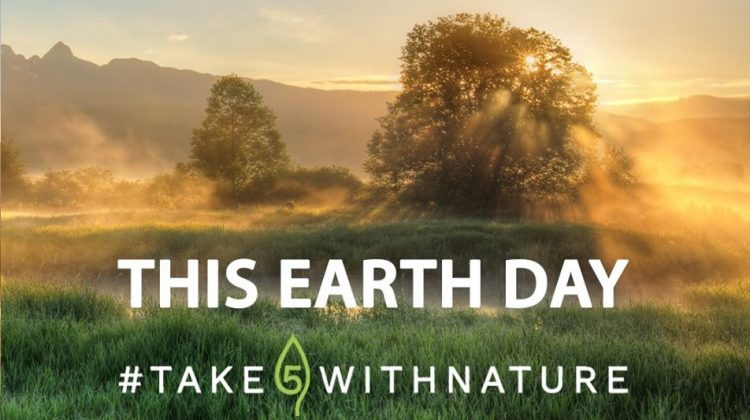 Photo credit to the Nature Conservancy of Canada.

The Nature Conservancy of Canada says turning to the outdoors can help with personal well-being during times of crisis. The organization is using Earth Day to encourage people to reflect on their connections to the natural world.

Even though provincial and natural parks are currently closed, Communications Manager for Alberta, Carys Richards, says there are other ways to get your nature fix like virtual hikes featured on the conservancy’s website.

“You may have never actually hiked some of these trails in Nova Scotia in person, but if you’re stuck inside right now on a rainy day, maybe this is a really good opportunity.”

People can also find webinars, Skype sessions with experts on various topics, and quizzes and games for children to help parents who are now homeschooling.

While society struggles to adapt to a new normal, the Nature Conservancy points out that wetlands are still filtering water, trees are still purifying the air we breathe, birds are still migrating, and flowers are starting to come back.

Richards says people are working from home, or staying home more often, meaning there is less traffic on the roads and fewer collisions between motorists and wildlife.

“So that’s great for people and also really great for the species. In these areas that people are currently leaving clear, all of a sudden we’re seeing animals start to come back.”

She says animals are starting to travel through areas they normally avoid because of traffic or human encounters, adding deer had visited her home in downtown Edmonton recently, something Richards hasn’t experienced in quite a long time.

She’s encouraging people to keep an eye out for other wildlife that may be coming back into their own communities.