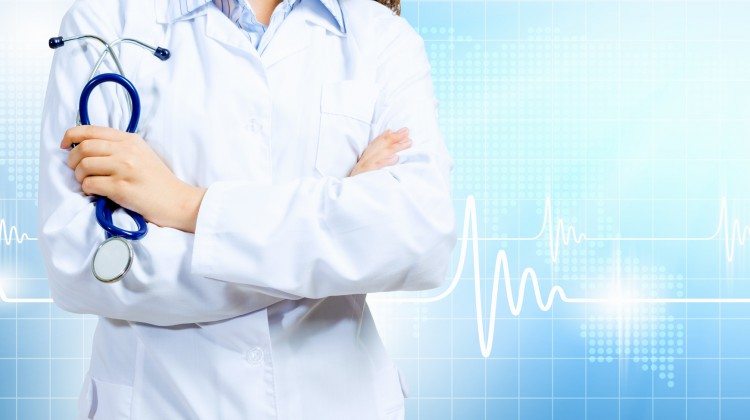 The open letter advises against the provincial government’s healthcare changes coming into effect April 1st. Alberta is set to put a new master agreement in place for doctors with changes that include new fee rules on extended patient visits.

In the letter, the doctors argue it’s not the right time to restructure the healthcare system.

“We understand and intrinsically know how to operate,” is written in the joint statement. “COVID-19 is spreading like a wildfire in this province. We are a strong and trusted team who require necessary resources to help us put out this fire.”

The letter continues, stating Alberta doctors “cannot afford any distractions during this time we are counted on to perform to the best of our abilities.”

“These actions will destabilize an already stressed healthcare system during this uncertain time,” it adds. “We are essential responders that cannot be replaced; our crisis training will serve Albertans during this pandemic.”

The doctors requested an immediate response from the Alberta government.