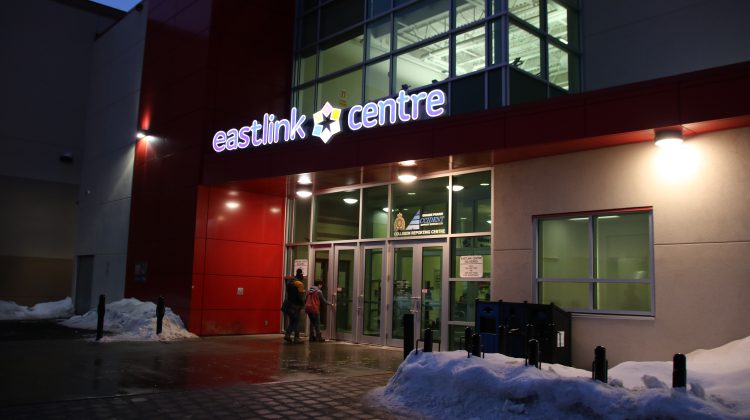 City of Grande Prairie councillors will soon vote on whether or not to install a new combined heat and power unit at the Eastlink Centre.

According to a report presented to members of the Infrastructure and Economic Development Committee, the new unit would not only displace electricity from the traditional grid, but the heat recovered from the generation process will also cutting down on natural gas consumption. The combined efforts would reduce the need for grid electricity by around 73 per cent, and reduce greenhouse gas emissions by around 14 per cent.

“The city has been exploring the possibilities of combined heat and power at Eastlink for about five years… the REC program that the municipal climate change action centre offered was the best program to date in that it’s $750,000 towards the capital cost, so that makes it a much more viable project.”

Gardner says the installation would also fit in with plans made in 2014 to reduce the City’s total corporate greenhouse gas emissions by 20 per cent. The Eastlink Centre is currently the biggest contributor.

“Eastlink Centre comprises 40 per cent of our [building] emissions, so it’s the largest emitter that we have in our corporate inventory,” explains Gardner. “Reducing [those] emissions by 25 per cent… that’s a significant decrease.”

In total, the installation of the combined heat unit would cost roughly $1.8 million. It’s expected city council will vote on the matter on February 24th.