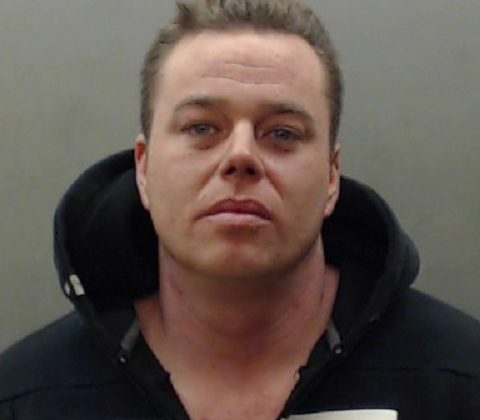 RCMP in Fort St. John is asking the public’s help in tracking down a man currently wanted on an unendorsed arrest warrant.

Police say 35-year-old Michael Power is wanted on several charges and has not been seen since February 5th, leaving the University of Alberta Hospital in Edmonton. Police say Power is known to frequent Fort St. John, Kelowna and Greater Victoria area of British Columbia.

Mounties say Power has been formally charged on four counts, which include Break and Enter, Assault with a Weapon, Disguise with Intent, and Weapon for Dangerous Purpose.

Power is described as Caucasian, standing 5’8″, weighing 185 pounds, with brown hair and blue eyes. Police believe Power will have a recent injury to his left hand which may be bandaged.