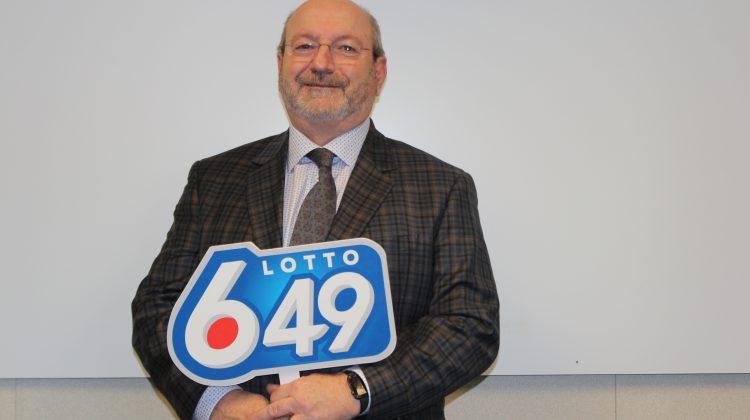 One Peace Country man is now $331,000 richer. Bernard Maisonneuve of the Hamlet of Guy, about two hours outside of  Grande Prairie, says he was putting away Christmas decorations on Sunday afternoon when his wallet fell out of his pocket. Noticing a couple of lottery tickets inside, he decided to check them and discovered he had won $331,763.60 on the January 4 LOTTO 6/49 draw.

“I had to check this ticket a few times to be sure of what I was seeing,” he says. “It was unbelievable.”

Maisonneuve bought his $7 quick-pick ticket from the Freson Bros. market in High Prairie. He says he hasn’t made any concrete plans for the money yet but adds he’s considering taking a vacation, as well as helping his grandchildren with their education.