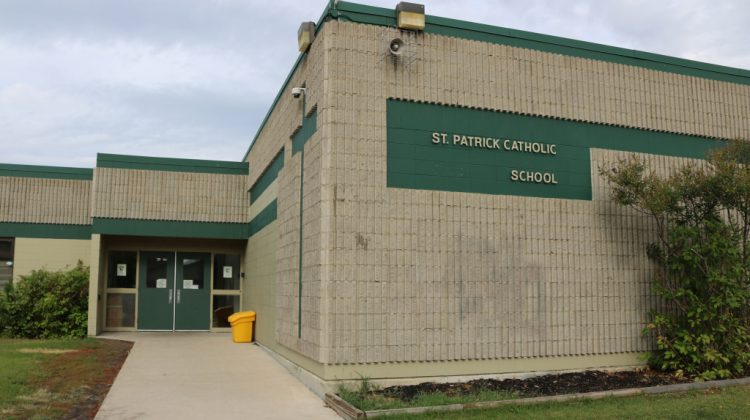 The modernization work on St. Patrick Catholic School in Grande Prairie is not going ahead as planned. On January 31st, deputy ministers rejected the tenders for the project because they were over budget.

“The cost of modernizing that school is higher than the province had budgeted for,” says Superintendent of Schools Karl Germann. “They did add some additional money from treasury but in the end, it was decided to not go ahead and modernize the school due to the cost of it.”

“Eventually, you get to a point where a facility is so expensive to modernize that it’s better to demolish it, rebuild it, and you get 50 or 60 years out of it versus maybe 10 to 20,” he adds.

The $10 million modernization of the school was approved in March 2017, before its doors closed temporarily due to mould. Students formerly at St. Patrick were moved to Holy Cross and Mother Teresa.

Germann says he will be in Edmonton this week to talk to government officials about some other options for the school including building a new one.

“We have advocated for several years about actually just rebuilding it and not modernizing it because we’ve lived with the building and worked with it and it’s been a struggle to try and keep it up. Right now, it exists and it’s clean but there still is a lot of water and water shifting that occurs on that site.”

Initially, it was hoped that classes would be able to start up again there in 2020 but the current freeze on the project has added another possible 15-month delay.