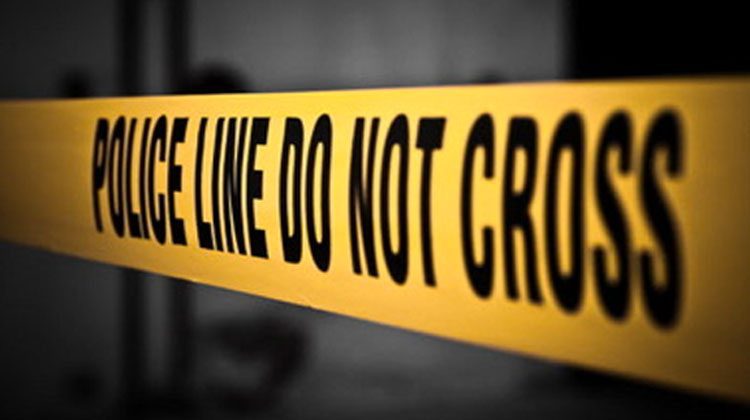 A woman in Dawson Creek has been convicted of manslaughter in the 2016 death of another woman. According to the Alaska Highway News, Candice Dawn Shearer was in court in BC on Friday to receive the verdict.

Shearer was arrested back in November 2016 after Anna Sheppard was found dead in her 116th Avenue home on the evening of November 12th. Shearer will be sentenced at a later date.