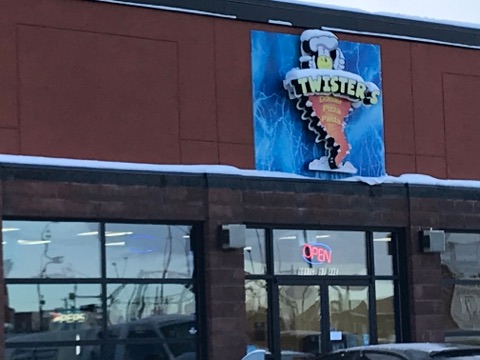 A Grande Prairie restaurant owner has been hit with a two-year conditional sentence and ordered to pay nearly $750,000 in fines following a tax evasion investigation by the Canada Revenue Agency.

According to court records, between 2008 and 2013, Salame failed to report all of the restaurant’s income and remit GST/HST. The CRA says Salame also kept two separate bank accounts for the business, but only disclosed tax records for one, evading close to $400,000 in corporate income, and $250,000 in GST/HST.

The CRA also notes that Salame took money from the restaurant and the undisclosed bank account for personal use, including moving the funds offshore. In total, Salame failed to remit close to $400,000 in personal income tax.

MyGrandePrairieNow.com reached out to Salame for comment but he declined.