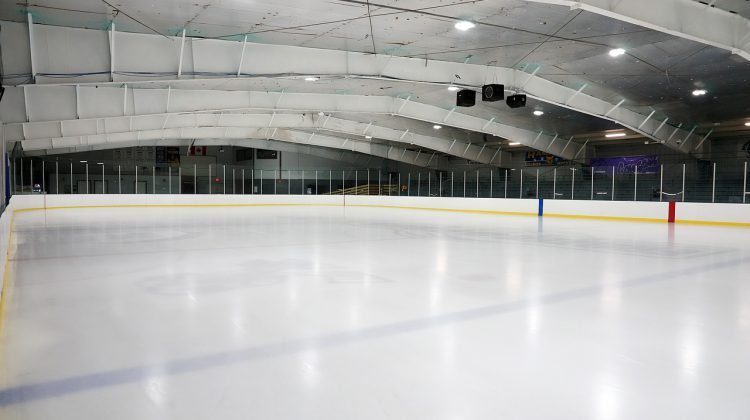 Grande Prairie born and raised goaltender, Garin Bjorklund has been ranked 10th among North American goaltenders. The 17-year-old started his career in 2015 with the Grande Prairie Storm Bantam AAA and currently plays for the Medicine Hat Tigers of the Western Hockey League.

Grande Prairie native defenceman Ethan Edwards is ranked 85th among North American skaters. Edwards is currently playing for the Spruce Grove Saints of the Alberta Junior Hockey League. He has committed to playing for the University of Michigan during the 2021-2022 season.

The final rankings will be released in April with the 2020 NHL Entry Draft taking place on June 26th and 27th in Montreal.