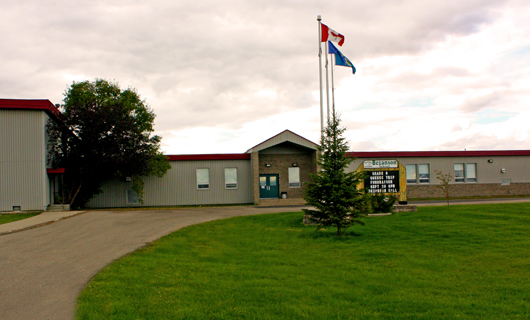 UPDATE: The Bezanson Fire Department has identified a sensor as the source of the fire alarm. As of 10:15, PWPSD says staff and students are returning to the school.

All staff and students at Bezanson School are safe after the school was evacuated because of a fire alarm. Around 9:45 a.m, the Peace Wapiti Public School Division said those at the school were evacuated to Bezanson Hall.

The fire department was called to the scene but there were no signs of smoke when staff did a walk-through of the building. More information will be released when it becomes available.