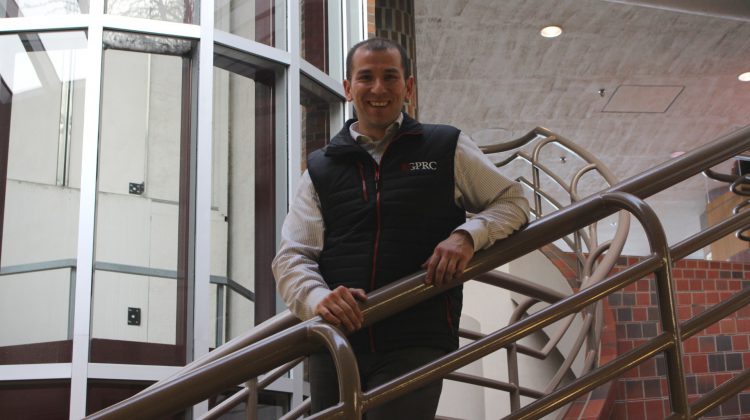 Grande Prairie Regional College’s new President and CEO already has big plans for the school moving forward. Despite having only held the roles for a week, Bob Murray says he has dreams of turning GPRC into the northern centre of post-secondary excellence.

“This institution is poised to become that centre of excellence. There’s already a number of great projects that are happening but there are a few other processes I think we can kick-off to really help harness that potential.”

“It’s not just about a piece of paper. It’s about offering good degrees; offering degrees of incredibly high-quality and lucrative degrees that when our students pursue them and ultimately graduate with them, they’re taking them into the market and they are seen as incredibly well respected good degrees.”

Planning for degree-granting pre-dated Murray’s time with the school as he officially replaced former President and CEO Don Gnatiuk on December 2nd. He says despite coming in in the middle of the process, getting the status is still in the early stages.

“One of the things that we have heard very bluntly from the provincial government is that labour market outcomes and needs must be alined with institutional planning. Really, we’re in that process right now of learning and listening about what those potential degrees can look like.”

The college said previously that it could take two to three years before people will be able to enroll in a degree program.