UPDATE: One injured in Highway 43 crash 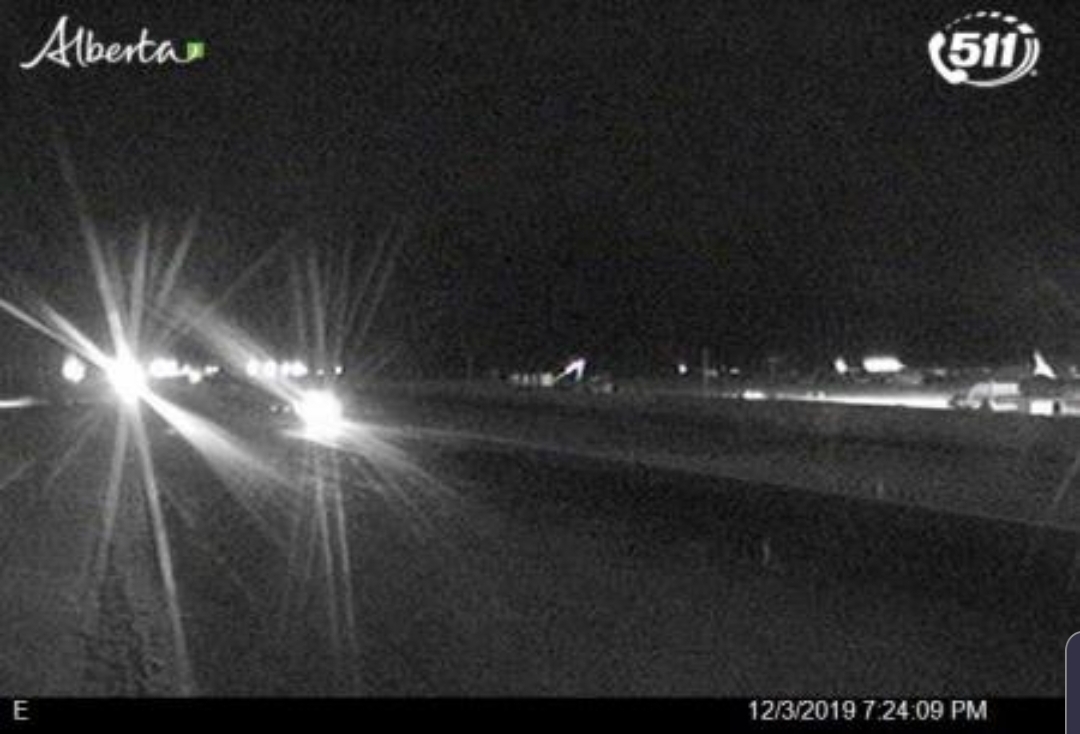 UPDATE: Grande Prairie RCMP says the driver of the pickup truck was flown by air ambulance to the QEII Hospital with unknown injuries. He is a 19-year-old man from Grimshaw.

So far the police investigation has revealed that the pickup drove into the back of the semi shortly before 5:30 p.m.. Both were heading east on Highway 43 at the time. The cause of the crash has not yet been determined.

The semi’s driver was a 40-year-old man from Sherwood Park, who was not physically injured. There were no passengers in either vehicle involved.

Emergency crews are now clear from the scene and traffic is flowing normally again.

Eastbound traffic on Highway 43 has been blocked by a crash at the Smoky Hill. Grande Prairie RCMP says delays are expected and the latest from 511 Alberta is that one lane has been reopened.

The crash involves a pickup truck and a semi, but no further information has been released. STARS Air Ambulance was also called to the Bezanson area around 5:46 p.m.