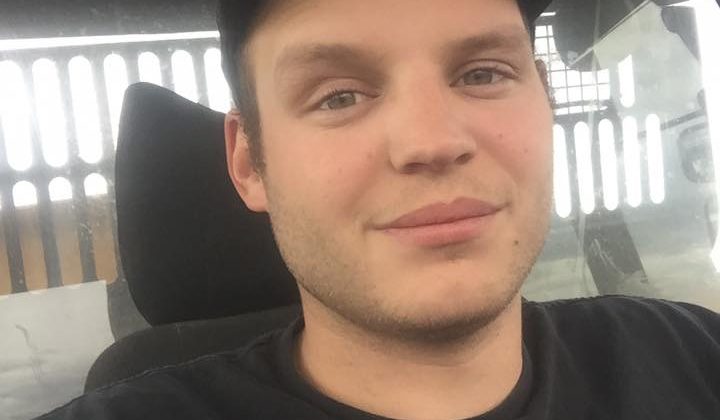 On December 17th, 2016, police were called to the McNamara Liquor Store in Peace River around 2 a.m. Two men had been stabbed in the area and went to the store for help until emergency services arrived.

The 34-year-old from Beaumont and 29-year-old from North Sydney, Nova Scotia were taken to the local hospital and then to Edmonton and Grande Prairie for further treatment. Both were later released.

Phair was arrested on January 14th, 2017 but Canada-wide warrants was later issued for him. He turned himself into Peace Regional RCMP in January 2019.