City rolling out red carpet for screening of film Getting Grace 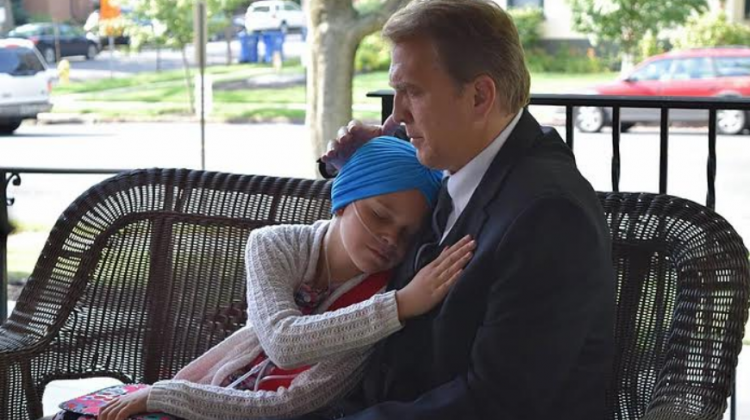 The red carpet will soon be rolled out in Grande Prairie for the screening of the movie Getting Grace. On November 16th, the films two lead actors will be in the city for the movie screening and a Q and A session.

The film tackles the topic of death and dying and is being put on by the Grande Prairie Palliative Care Society. Lead actor, co-writer and director Daniel Roebuck says he’s hoping this film can get rid of some of the misconceptions about hospice care.

The film is a comedy and a drama about a teenage girl named Grace who is dying of cancer. Roebuck says she goes to a funeral home to find out what happens after she dies but ends up teaching the funeral director, played by himself, how to celebrate life.

Roebuck says people shouldn’t be deterred from seeing the movie because of its subject matter.

“Don’t be afraid of it and certainly don’t be afraid of the content. It’s a comedy; you’ll laugh, you’ll also have other experiences but it’s a great film for families as well. If you need to have a death and dying conversation with children, I would say eight and above have watched this movie and enjoyed it.”

He adds that his goal is to have people leave the event knowing a little more than they did before.

“I hope that people in Grande Prairie can come and learn more about the hospice available to them and kind of celebrate life through our movie.”

The event will be held at the Douglas J. Cardinal Performing Arts Centre at Grande Prairie Regional College starting at 6 p.m. Tickets can be purchased here.