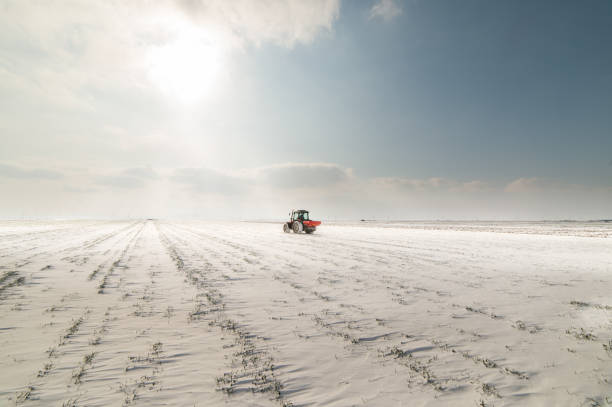 Farmers have has to deal with cold, wet conditions this growing season (supplied by Saddle Hills County, Facebook)

Saddle Hills County has followed in the County of Grande Prairie’s footsteps. On Wednesday, county council declared a municipal agricultural disaster due to a wet fall and early snow.

A  Facebook post says according to “A Guide for Declaring Municipal Agricultural Disasters in Alberta” the declaration does not open up funding or allow for special relief or income/tax deferral programming. Instead, it acts as a way to ask the provincial and federal government to help producers.

On November 4th, the County of Grande Prairie declared an agricultural disaster saying that between 40 and 60 per cent of crops remain in fields across the region. They added that regional farmers are trailing behind the average harvest process by about 25 per cent.