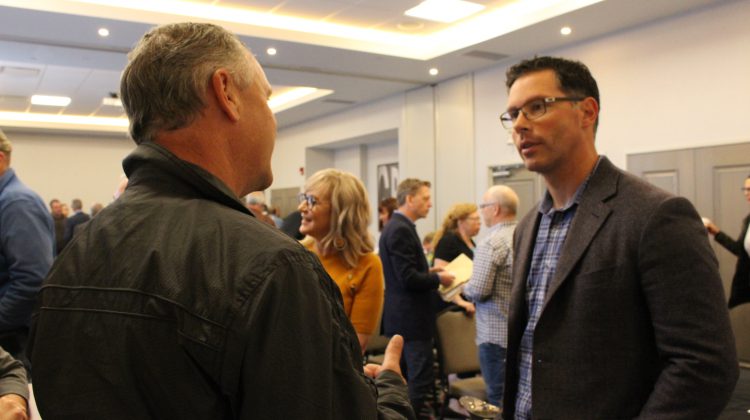 County of Grande Prairie Reeve Leanne Beaupre says she is thrilled to see proposed changes surrounding the rights of rural property owners. The provincial government laid out its plans to battle the rising issue of rural crime on Wednesday.

“I think any steps that [they] make towards addressing rural crime is a positive step,” Beaupre remarks. “It’s whether the implementation and follow-through will be the benchmark to see how things are happening.”

Included in the changes is the Occupiers’ Liability Act, which the government says will help protect homeowners from being sued by potential trespassers if they sustain an injury on their property.

However, Beaupre believes for many the proof will be in the pudding when it comes to the changes making a difference in the long run.

“Right now I think people are so disillusioned with the protecting or policing they receive in the rural area that it’s going to be the outcomes that are going to change their minds.”

Beaupre adds that even with the addition of two more officers for the rural region of the County of Grande Prairie, the municipality still only has eight available officers at any given time. She believes County residents will likely remain skeptical until they see tangible proof their communities will be safer.

Justice Minister Doug Schweitzer has been touring the province speaking to residents at town halls. He says it will take time for confidence from rural Albertans to return, but he feels the government is on the right track.

“One of the elements that I thought was interesting at the town halls is the number of people that have stopped calling the police. They’re frustrated; they don’t think justice is going to be done. We need to restore confidence in the justice system.”