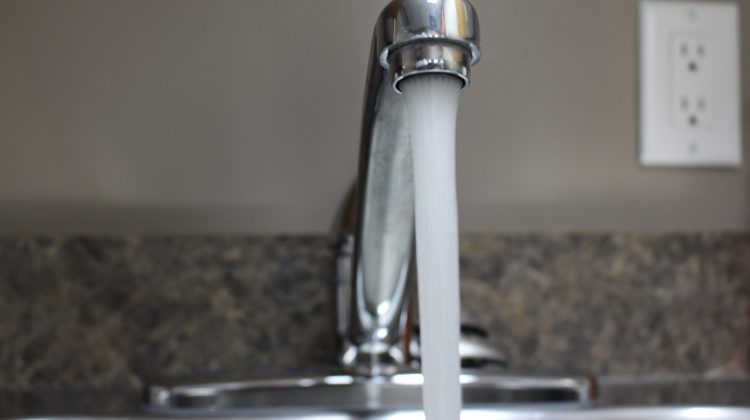 Aquatera officials say Grande Prairie area residents can put their worries at ease, as the threat posed by lead in the region’s drinking water is very minute.

A recently released investigation put together by numerous media agencies suggests that 33 per cent of tests from more than 12,000 samples nationwide showed higher than acceptable levels of lead in drinking water.

Johnston says from his experience the number of cases related to high levels of lead or any chemical in water in the region is next to none.

“I think in the last 20 years we’ve encountered under a handful of lead services on the private side. Considering we have over 25,000 connections, it’s a very, very low percentage.”

He adds that Alberta Environment heavily regulates the water treatment system. He also feels strongly that the upgraded infrastructure installed by Aquatera, which contains plastic rather than metals, creates a system as safe as humanly possible for consumers.

“We test for lead twice a year as part of a comprehensive testing regime we are mandated through our operating approval with Alberta Environment. It’s random spots, but we do it continuously.”

Johnston adds that if anyone wants a water sample taken from their home or office, Aquatera will help facilitate that with Alberta Health Services.