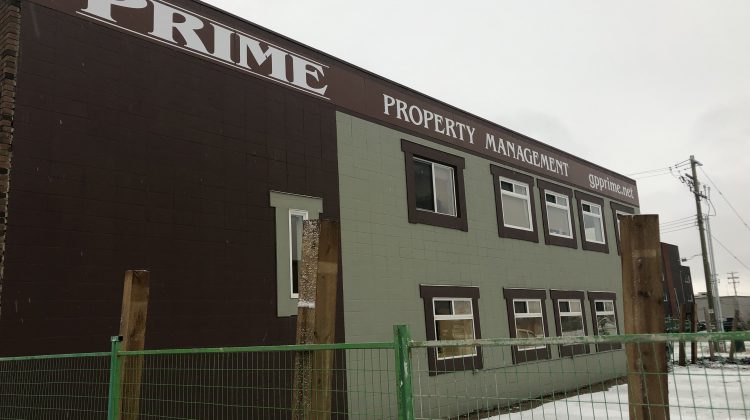 The City of Grande Prairie will be making an offer to purchase the Prime Property Management Building across the street from Rotary House. That plan is to turn it into the future site of a proposed daytime homeless shelter.

The funds would be coming from the Rotary Club of Grande Prairie, which has allocated $1 million towards the project. Director of Protective and Social Services Chris Manuel says the location seemed like the most natural fit for the space.

“That area is, frankly, the epicentre of where the majority of folks seeking those [social] services are, and it’s the best place for our service providers to connect with them.”

“It also provides the ability to work very closely in conjunction with the other amenities in that area such as the Rotary House,” he adds.

Manuel says the proposed facility will have City of Grande Prairie oversight, but it will be run by a non-governmental organization. He believes that will mean support agencies can set up on site.

“The day has 24 hours in it. If there is only a place for people who are street engaged to go at night, there are still 12 hours in a day where people have to be. If we don’t provide them a place for them to be that has the proper supports in place, they’re going to just naturally congregate in place.”

Manuel says there is a “Not In My Backyard” mentality when it comes to a large gathering of street-engaged people, but believes the area selected should be deemed “most acceptable” from the majority of the community. No timeline has been given as to when the bid will be finalized.