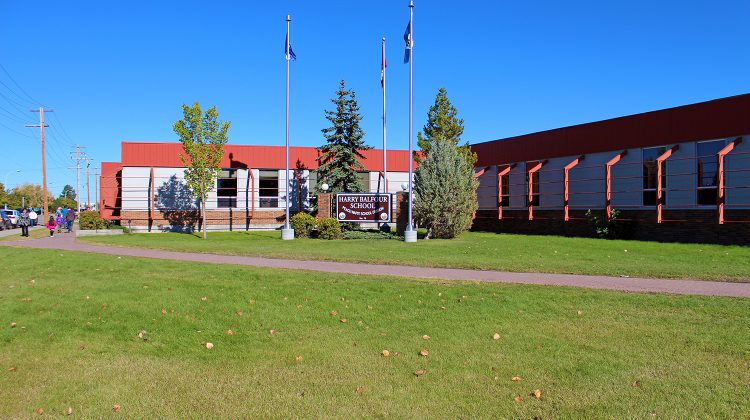 The Peace Wapiti Public School Division is one step closer to the top capital plan priority getting scratched off the list, as the province has announced design funding for the Harry Balfour replacement school.

The school, slated for construction at Five Mile Hall, will be the second of two schools built to help the bustling population at Harry Balfour, with the 2018 opening of Whispering Ridge Community School helping to ease the burden in the meantime.

“We will work to ensure that the new school will be designed and built to meet the needs of the students, staff, and the entire school community. We see it as an investment in the future of Alberta,” says PWPSD Board Chair Kari Scheers.

Earlier this year, The County of Grande Prairie told the school division it would provide the legal title of the land at Five Mile Hall to the district within a year of the school build getting the green light. The plot of land currently in reserve is just off of Township Road 714.

With a school boundary line currently including east of 100 Street, extending north to Township Road 722 and south to the Wapiti River, Scheers says the new build will hopefully also take away some of the extra time currently faced by rural residents during both morning and afternoon rush hour.

“By eliminating the additional time required to transport rural students through the busy central core of the city, we will simultaneously reduce early morning pick-ups and late drop-off times.”

The school board says it will make further announcements on funding and a projected construction start date as the information becomes available.

Funding for a replacement for the École des Quatre-Vents in Peace River was also announced as part of the 2019 provincial budget.