Odyssey House fundraiser to “Fight For Her” 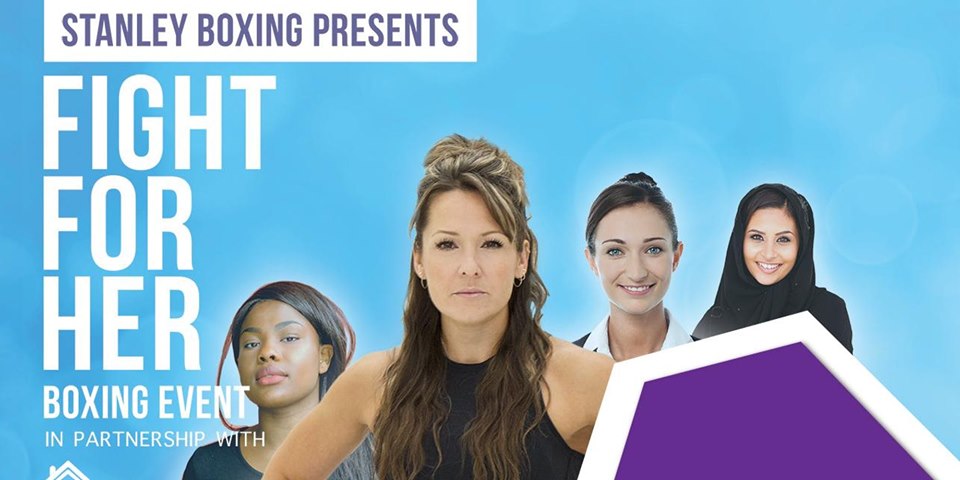 Odyssey House and Stanley Boxing and Wellness have teamed up to fight against domestic violence in a way not normally associated with the women’s shelter.

On November 9th “Fight For Her” will feature some of Alberta’s best amateur boxers squaring off, including a number of female fighters, in support of Odyssey House.

Odyssey House Marketing Director Makayla Marcotte understands some may find the partnership controversial. However, she believes both Odyssey House and Stanley Boxing and Wellness feel the mindset between combat sports athletes and those who commit domestic violence couldn’t be further apart.

“Intimate partner violence is being physically, mentally and emotionally harmed out of anger by a loved one or a partner out of the need to dominate, control, intimidate or demean someone by using violence. Whereas, combative sports, of any kind, whether it be hockey, football or in this case boxing requires a different mindset.”

“The Stanley Boxing events are regulated, sanctions and there is a huge stress on sportsmanship, respect, and safety,” she adds.

Marcotte says during discussions with the gym, she was told one of the gym’s members had experienced domestic violence unbeknownst to ownership and management. She says the gym as a whole decided to take a stand and do what was needed to make sure they were always prepared to have support in place if it were to ever happen again.

“They were going to take the Leading Change program, which is offered in Grande Prairie, as well as the Family Violence: It’s Your Business training, and implement that cultural shift into their gym.”

Fight For Her will take place at 6 p.m. on November 9th at the Stonebridge Hotel. You can buy tickets for the event here.