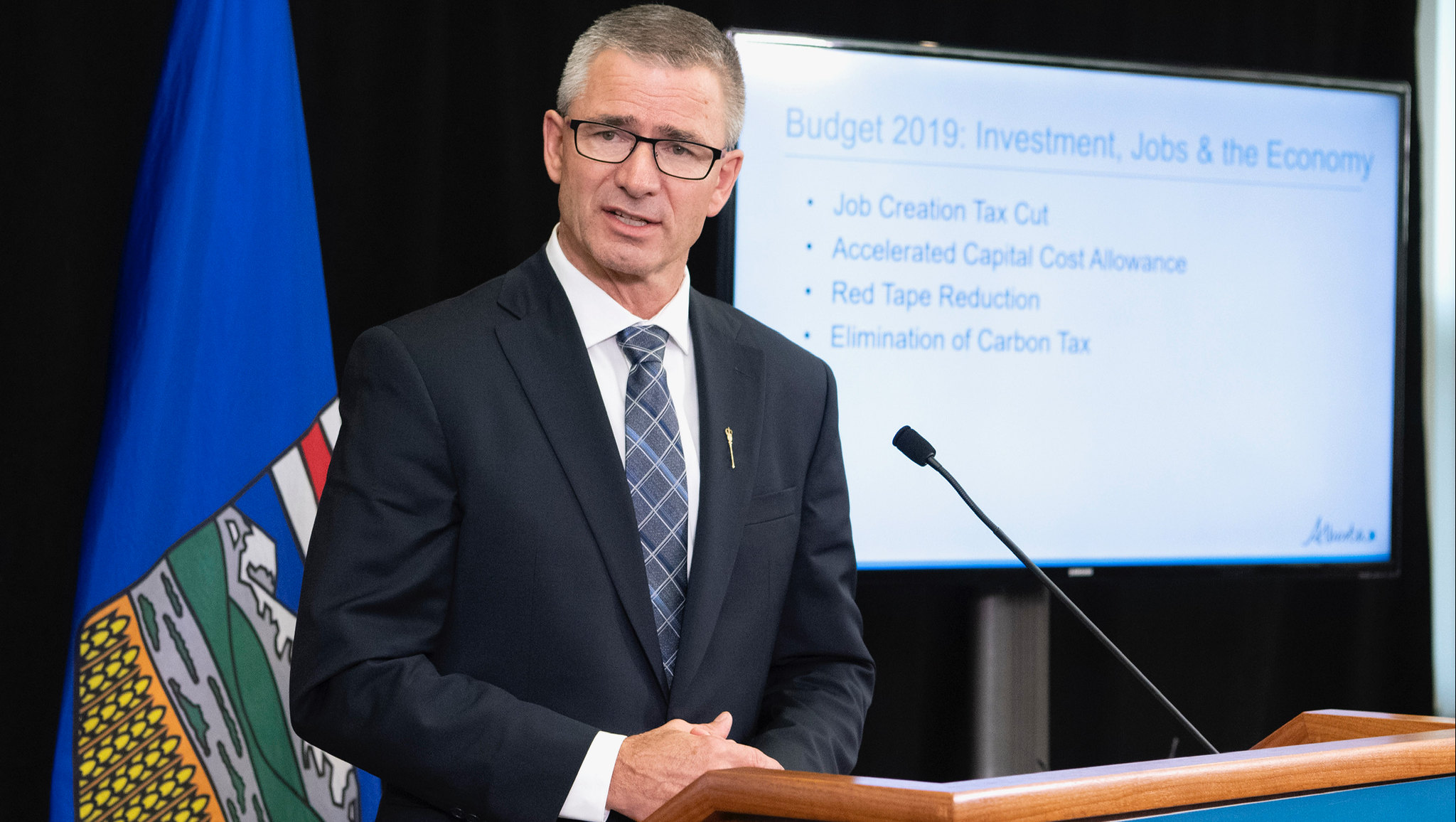 Nearly a week after tabling his first budget, Finance Minister and Grande Prairie – Wapiti MLA Travis Toews is going on the defensive to try to cut out what he calls “misinformation” surrounding the future of the province’s finances.

Toews penned an opinion piece in both major Alberta Postmedia newspapers and in it, he says what the Alberta NDP is claiming is a $4.5 billion tax cut is actually a plan which will create upwards of 55,000 new jobs across the province over the next four years. He adds, despite opposition critics’ suggestions that personal income tax rates will see hikes due to a mixture of lowering of corporate rates and de-indexing personal income tax exemptions, it’s simply not going to happen.

“The reality is we are freezing our personal exemptions at 2019 levels, so in future years, based on identical income, Albertans will pay the same amount of income tax they would in 2019.”

The 2019 budget also removed the post-secondary tuition freeze and will allow universities and colleges across Alberta to raise tuition at a rate of seven per cent a year for the next three years. Toews says he welcomes any potential discussions that may arise from the opposition or those within the post-secondary community.

“I expected there would be some conversation around our approach to advanced education because it’s significant,” Toews notes. “I believe that the initiatives we are bringing forward in this budget will ensure that we are able to deliver high-quality education to post-secondary students in the province sustainably and cost-effectively.”

When it comes to cutting Municipal Sustainability Initiative funding upwards of nine per cent over the next two years, Toews recognizes that it’s not a situation welcomed by municipalities, including his home town of Grande Prairie. Mayor Bill Given told MyGrandePrairieNow.com, the cuts to MSI funding could leave city councillors with some potentially difficult decisions for their budget process.

In all, Toews says the main point of the provincial budget is to begin the trajectory to cut spending by 2.8 per cent over the next four years.