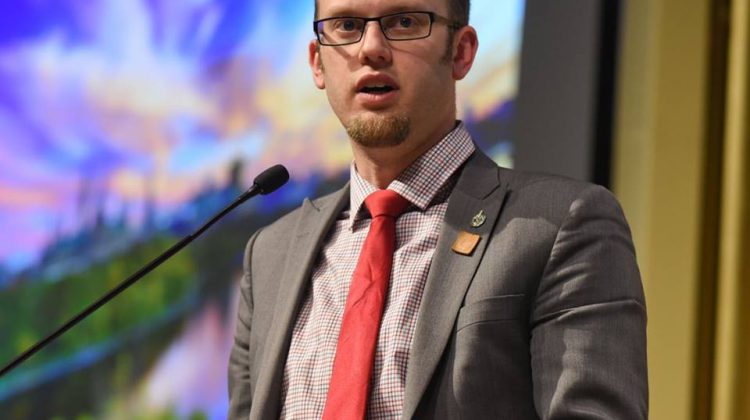 Arnold Viersen looks to be back in as Member of Parliament for Peace River – Westlock. The Conservative Party of Canada candidate is projected to win back his seat for a second term, with 185 of 228 polls reporting.

Viersen was first elected in 2015, and, as of 10 p.m. Monday night, looks to have more than 79 per cent of the vote in his riding. He is followed by the NDP’s Jennifer Villebrun, Liberal Leslie Penny, the People’s Party of Canada’s John Schrader, and Green Party candidate Peter Nygaard.