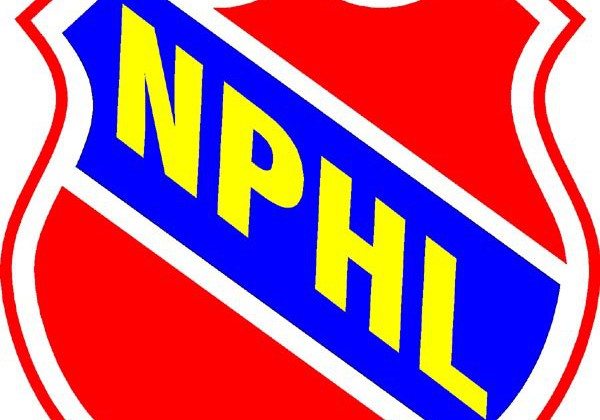 The North Peace Hockey League is down to just six teams for the 2019-2020 season after the Fort St. John Flyers pulled their team for the year.

According to NPHL.com, team executives sent a notice to league officials on October 8th, saying the decision was made due to a lack of available players.

“I have given the one-year leave of absence but according to the NPHL Constitution they receive no money back and will not be treated as a new team next year,” says NPHL President Jack McAvoy.

Flyers President Paul van Nostrand says the decision was not taken lightly and he remains disappointed at having to pull the team off the ice for the entire season.

“On behalf of the FSJ Senior Flyers Hockey Club, I offer my sincere apologies to all of our faithful fans, sponsors, volunteers and alumni who have stood by this storied team for over six decades,” he says.

McAvoy, according to NPHL.com has now proposed a 20-game schedule with the remaining teams and scrapping division play altogether.

The Grande Prairie Athletics are the current NPHL champions.