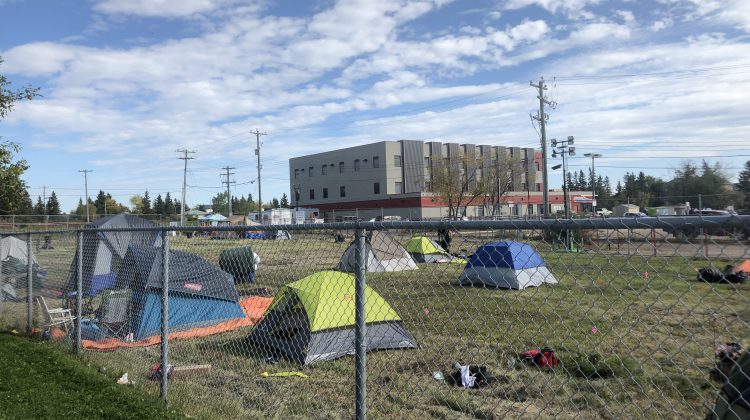 Grande Prairie city council has decided that more consultation is needed before moving ahead with its proposed affordable housing strategy.

On Monday, the city decided to revisit the strategy at a committee meeting at a later date with the help of those in the housing industry and put the business plan for a city-run housing company aside for the moment.

“That would create another opportunity for the public and the development industry to have a bit of a dialogue with council about some of the concerns that industry had with the strategy,” says Mayor Bill Given.

The 2020-2030 strategy and business plan were discussed at length at a committee meeting on October 1st. It said that to meet demand, the city should create 359 new units for people who qualify for affordable housing.

Grande Prairie Region Canadian Home Builders Association President Scott Pravitz and Urban Development Institute Grande Prairie President Jeremy Walker were at the meeting on Monday to speak on behalf of industry. Pravitz says despite previous meetings with the city they still had issues with the strategy.

“A lot of our concerns we felt weren’t addressed and we also felt like there maybe could have been some more consultation between our industry and administration on some of these issues that were not talked about.”

Given says the proposed plan was looked at by a number of different people before getting to this point.

“I think the intent here is to make sure we come up with a strategy that is able to be supported by the community and is practical in a way that leads to more affordable options for Grande Prairie residents,” he adds.

Currently, the city has over 3,000 households meeting the threshold of “core housing needs”, which means they don’t have appropriate housing or pay more than 30 per cent of their gross income on housing costs. However, there are only 766 affordable housing units available.

A date for the next meeting has not been set yet.