Grande Prairie curlers to hurry hard to qualify for championship 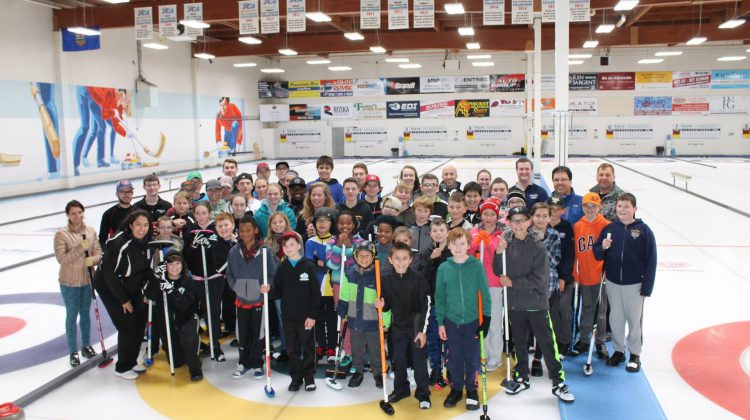 Grande Prairie curlers will once again be vying for a spot in the Pomeroy Inn and Suites Peace Curling Tour Championship. The qualifying tour brings together curlers of all ages and starts in Grande Prairie on October 11th.

President Colin Griffith says the Grande Prairie Cash Spiel has been going on in the city for the past 12 years and brings in players from as far away as Yellowknife.

“Right now we have over 20 teams registered to play in Grande Prairie and a lot of them are very good, high calibre teams in all of our divisions.”

The event features three different divisions including competitive, challenge and junior. Griffith says this tournament is different from other ones because the curlers get to chose which division they enter.

“We basically have no barriers in terms of age or gender. When a team decides they want to curl on our tour, they select the division that they want to curl in based on how they feel they rate compared to the rest of the teams.”

“It’s all based on the level of experience the teams want to gain because the Peace Curling Tour basically is the way in which local teams gather up experience in preparation to participate in provincial championships,” he adds.

The event is free to attend and will run at the Grande Prairie Curling Club from October 11th to 13th. The tour championship will be held in Sexsmith from January 10th to 12th, 2020.