No injuries after fire at RV park 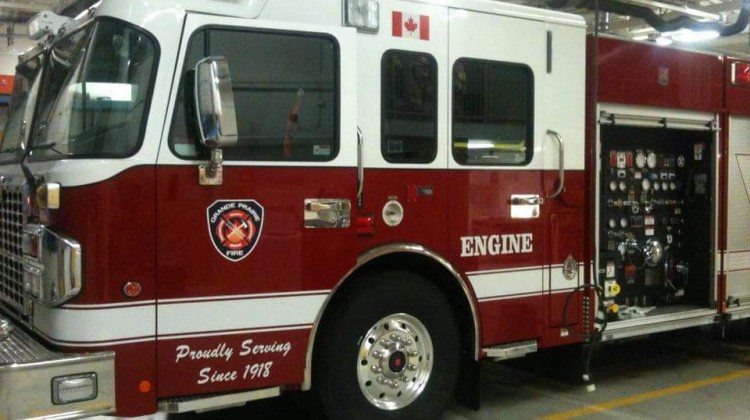 No one was injured after an early morning fire at Happy Trails RV Park.

Fire officials say they were called to the scene just before 3 a.m and found s fully involved travel trailer, and two vehicles also on fire. Fire crews knocked down the blaze, limiting damage to nearby trailers.

One person was displaced as a result of the fire. An investigation into the cause of the fire is ongoing.