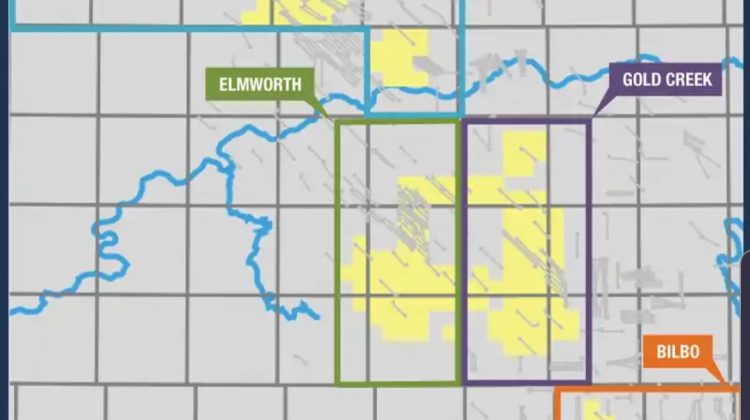 Clean up crews are on site after 500,000 litres of produced saltwater was released from the NuVista Energy Ltd pipeline about 70 kilometres south of Grande Prairie.

The leak, according to NuVista officials was detected on September 9th, after which the company immediately shut the line down to investigate. Clean-up efforts are underway with the company, with environmental consultants also been dispatched to the site.

“Our top priority is to ensure the safety of people, protection of the environment, and fish and wildlife,” said Jonathan Wright, NuVista Energy President and CEO.

“We will ensure a full and proper cleanup and will investigate to ensure learnings and to avoid any recurrence,” he added.

No impacts to wildlife have been reported, and no word on how long the line will be shut down have been released.