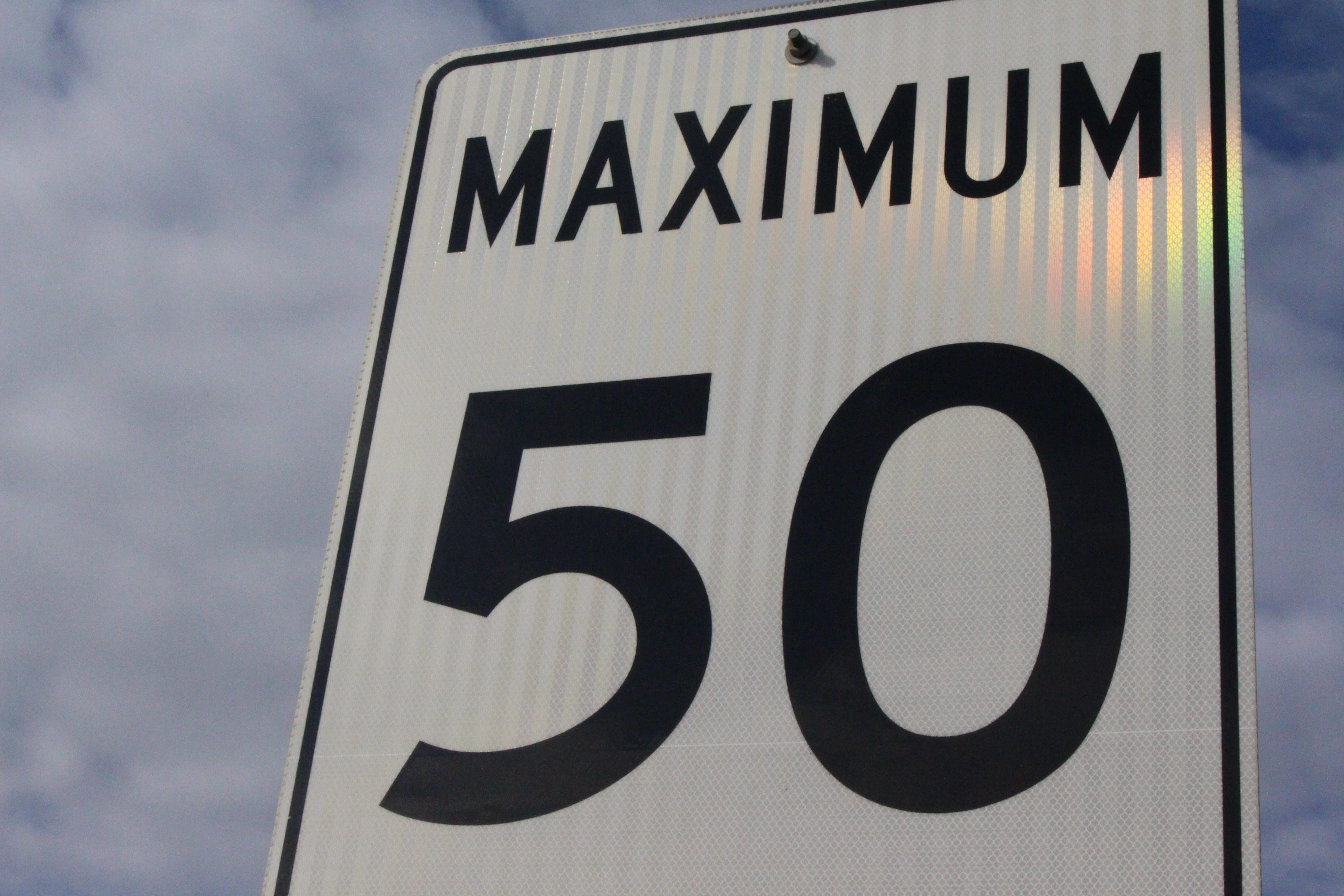 The speed limit on residential streets in Beaverlodge will stay the same for now. On Monday night, town council members went over the results of a survey put out in July gauging people’s interest in lowering speeds on residential and downtown streets from 50 kilometres per hour to 30 kilometres per hour in order to increase safety for pedestrians.

CAO Karen Gariepy said most people in town were against the change with 596 people out of 838 asking that it be kept the same. She added that they also got quite a bit of feedback from residents as well.

“A lot of people felt that reducing the speed would not decrease any speeding within our community and that those that are speeding are going to speed no matter what speed we set.”

Council members agreed that there may be other options to improve safety including adding more enforcement and extending school zones. Gariepy said they have asked members of the Protective Services Committee look into what else could be done.

“Some of the alternatives could be looking at some of the roads within our community and maybe reducing them to a speed limit that’s suitable; we could look at instead of reducing the speed limit to 30 maybe look at reducing it to 40 or 45 or maybe we could leave it the way it is.”

It is not yet known exactly when the topic will be brought back to council but Gariepy hopes it will be sometime in the next month or two.