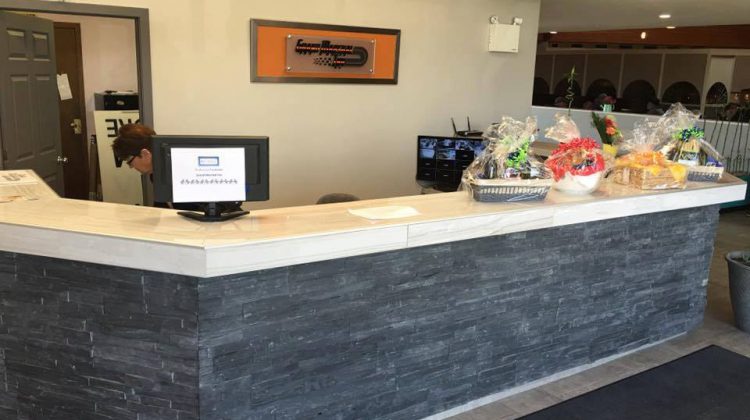 Two men are suspected of holding up the Grand Marshal Inn in Hythe. Beaverlodge RCMP says the armed robbery happened around 3:20 a.m. on Monday, August 12th.

It’s reported the two suspects were disguised using ski masks and were also wearing jeans and dark hooded sweatshirts. They allegedly stole an undisclosed amount of money and made off before the police arrived.

At this time, no other descriptions of the men are available. Mounties ask anyone with information about the robbery or the suspects is asked to contact the Beaverlodge detachment or Crime Stoppers.