Celebrating a half century of CARE in the Peace Region 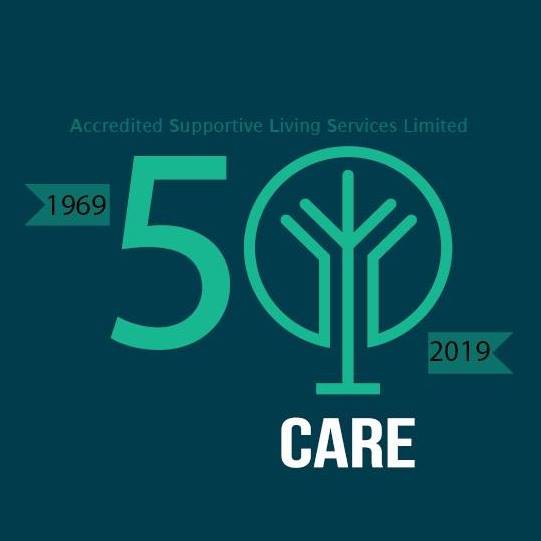 Care Human Services will soon be celebrating a half-century in helping those in the Peace Region who need specialized supportive living services.

The organization formerly known as ASLS began as an organization in 1969, just one year after a group of concerned residents in Peace River were advocating for their children to be allowed into the school system.

“The community helped fundraise so much money, that they were able to build a dormitory which is actually still standing in Peace River. Back then, we called it Sunshine House,” says Marketing Manager Glory Przekop.

“On the same property, they had a portable school, and this is where the children were actually able to get an education,” she adds.

The organization will be holding a pair of open houses to celebrate not only the last 50 years but look forward to starting the next 50 off on the right foot.  The first of the two events will take place on their property at Saskatoon Lake on August 24th, followed by a second just two weeks later in Grimshaw.

Przekop says she will be happy to see so many families and people whose lives have been changed for the better but knows the work is far from done.

“A lot of our individuals have complex needs, so finding the right place for them, and programs for them to have the best quality of life possible.”

For more information on either open house, you can head over to the CARE Facebook page.