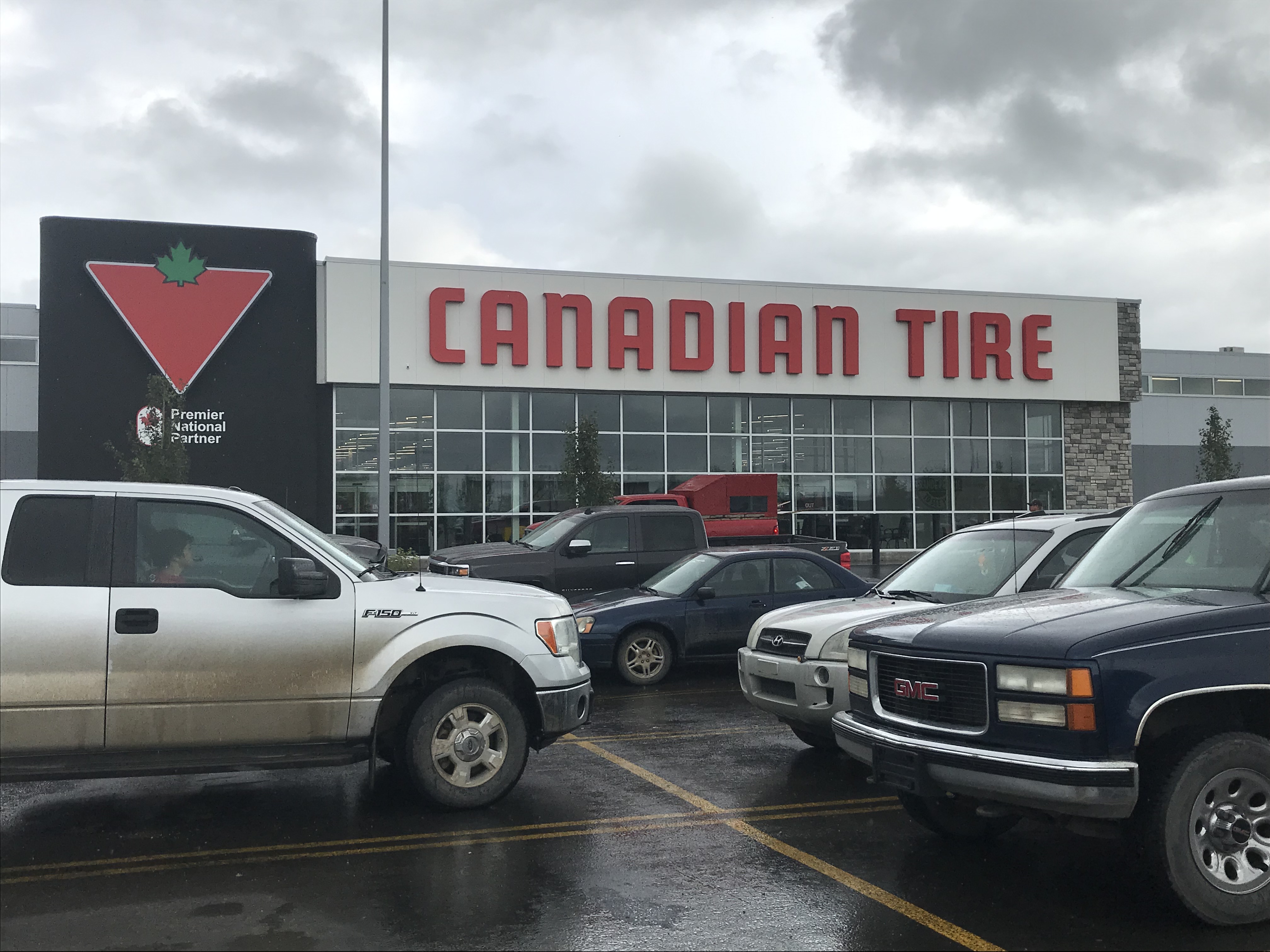 The Party City in Grande Prairie could soon be owned by Canadian Tire. The corporation has announced its plans to buy all of Party City’s Canadian locations and inventory for $174.4 million.

The deal is expected to close in the third quarter of 2019. If approved, it will add the full inventory of the brand to more than 500 Canadian Tire locations across the country.

Earlier this year, Party City announced the closure of 45 of its more than 800 locations across North America.