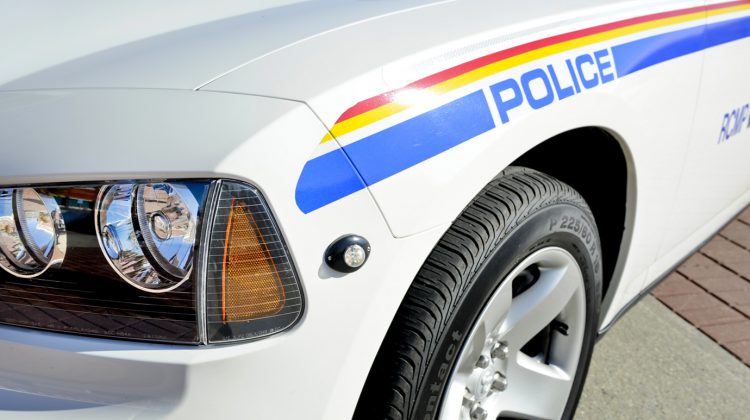 While the statistics researched by the RCMP didn’t provide specific numbers, Corporal Maria Ogden believes that it may not come down to more crimes actually being committed, but rather, more victims filing reports, as well as officers cracking down on potential repeat offenders.

“The main reason why these stats have moderately increased is that we are actually doing a lot of proactive stuff. Like completing vehicle stops, and doing proactive patrols in targeted areas,” she said.

Targeted areas, like downtown Grande Prairie, have seen an increased presence of officers in recent weeks. Ogden points to long-term enforcement operations, like that which saw 11 people facing charges of solicitation, all stemming from concerns by local residents.

According to Statistics Canada, Grande Prairie hit a peak of common property crimes in 2015, with 1,326 confirmed reports of theft under $5,000. However, only 48 people faced charges. In 2018, that number dropped to 973 total incidents, with only 40 people charged. The five-year average of theft reports sits just over 1,000.

Odgen said there is also an important caveat for residents to remember when keeping their property safe from would-be thieves.

“Make sure you remove all items of value from your vehicle and try to keep outside lights on at night. Another thing that helps us identify stolen property, is to make sure you can engrave items with your name and serial number.”

When it comes to car thefts, the 2018 total of 28 doubled year over year from 2017 and was the highest total number of incidents since 2015.