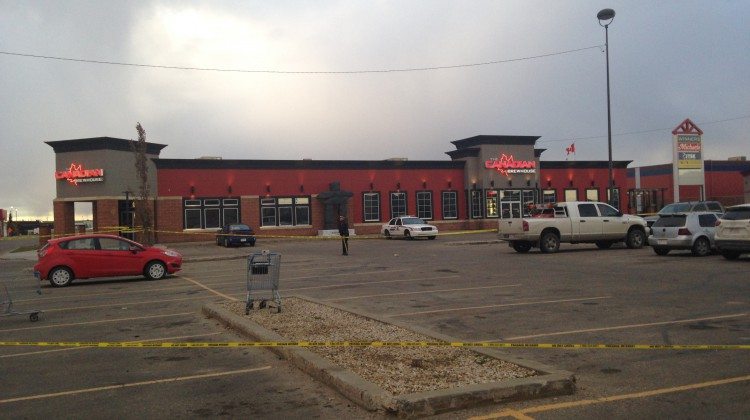 Nicholas Harris is appealing the life sentence he was handed for the first-degree murder of a man outside of the Canadian Brewhouse in Grande Prairie. Justice E.J. Simpson convicted Harris in Grande Prairie on June 21, 2019, nearly five years after 28-year-old John William Rock was shot and killed in the restaurant’s parking lot on October 1, 2014.

In a notice of appeal filed Friday in Edmonton, Harris argues the judge erred in his interpretation and application of the legal principles for the planning and deliberate element of first-degree murder. He also says he also didn’t properly assess various other criteria, including self defence, assessing credibility, and circumstantial evidence.

Harris wasn’t charged with Rock’s murder until April 2017. The two Edmonton men were involved in the cocaine trade, and Harris reportedly owed Rock $30,000. He is serving his sentence at the Edmonton Institution, and is asking the Alberta Court of Appeal to acquit him, quash his conviction and order a new trial, or change his conviction to manslaughter or second degree murder.