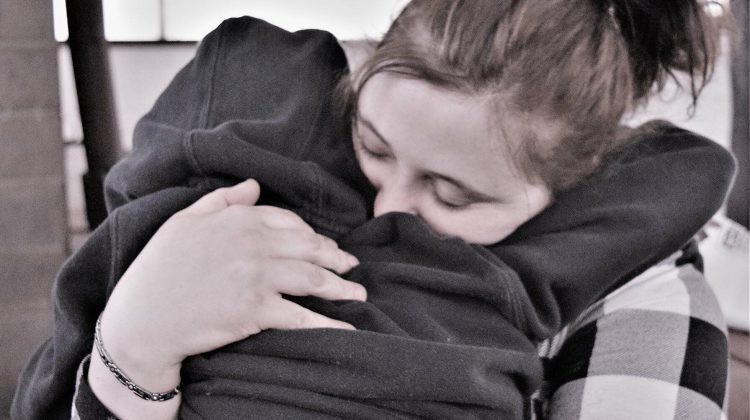 Jaren and his mom Lisanne (submitted by Jessica Mertick)

A Facebook donation page set up to help the family of a Clairmont boy has doubled the initial set goal and is still climbing. Family friend Jessica Mertick started the page after 8-year-old Jaren Arbeau passed away on June 9th due to complications from a lung infection.

“In such a tragedy like this, to see everybody come together and help out a family who is truly in need is just mindblowing… Words can’t even express how appreciated it is to just take some of that financial [burden off] in a time like this.”

The money raised from will go towards transportation costs to bring Jaren home to Nova Scotia where the family is originally from. The rest will go towards funeral costs and financial assistance for Jaren’s mother.

Mertick says the family is doing the best they can given the circumstances. Along with donations, West Jet has provided them with a flight discount and Angel Flight Alberta has also offered to help and find others willing to do the same.

She adds that it’s crazy to see how many people the story has affected.

“There was a pediatrician that had tried to save his life that night that donated. There was a man who was in the hospital with his family the night that it happened, he was three floors down and could hear everything that was going on. It’s affected so many people and it’s absolutely mindblowing how far it has gone.”