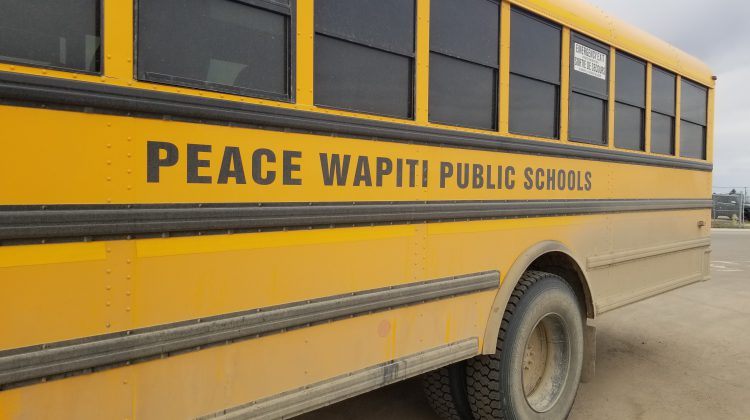 The Peace Wapiti Public School Division has given the green light to extending the Westlake Village busing pilot into the 2019-20 school year.

Stewart says the costs surrounding the project remain minimal, as they’re currently modifying two existing bus routes to include travel through Westlake Village. The two buses are able to accommodate 45 students who live within the pick-up zone and get them to school.

Stewart says the number of students picked up on the amalgamated routes could change, however, that would come down to demand.

“It’s based on space on the bus, but right now we have service for 45 students.”

Stewart adds the feedback from parents and students over the last 12 months was a factor in the decision to extend the project for another year.