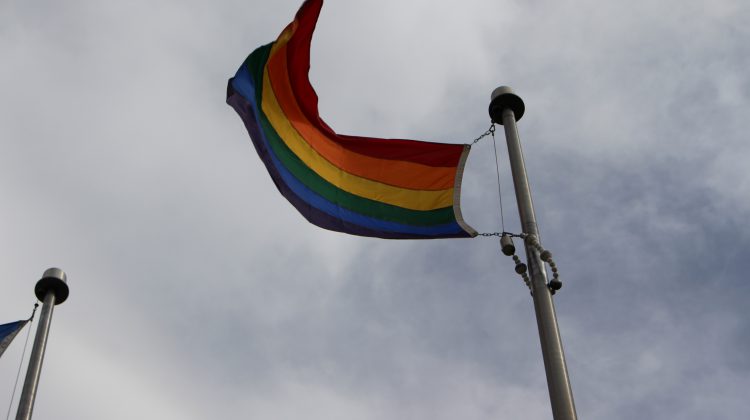 The pride flag has once again been raised at Grande Prairie City Hall. For the third year in a row, Gay and Lesbian Association of the Peace were on hand to raise the flag in honour of International Day Against Homophobia, Transphobia and Biphobia. GALAP President Derrick Chang says this flag raising meant a little more this year.

“This marks the 50th anniversary of the Stonewall riots which was a six-day standoff between queer citizens and government officials. This flag raising at City Hall is extremely important because it’s a meeting of city officials and queer citizens to acknowledge our human rights.”

If there’s one thing Chang wants people to know it’s that their struggle didn’t end with the legalization of gay marriage. That’s something Deputy Mayor Eunice Friesen agrees with.

Friesen says that’s especially true when it comes to youth coming out to their parents. She says around 40 per cent of homeless youth is from the LGBTQI community.

“There still is a stigma and there still is a lot of second guessing when kids are figuring out who they are and in some cases, a real difficulty coming out at home which really disappoints me because I think that should be the safest place for our children.”

The flag will be flown at City Hall until the end of the month. 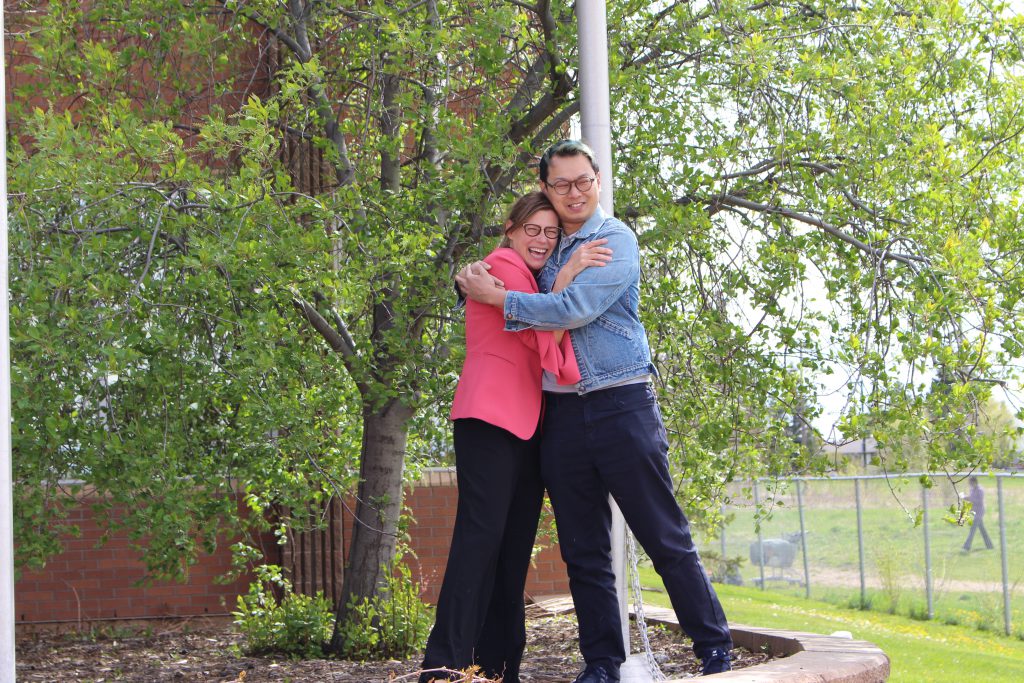