Two men sentenced to jail time for involvement in 2017 murder 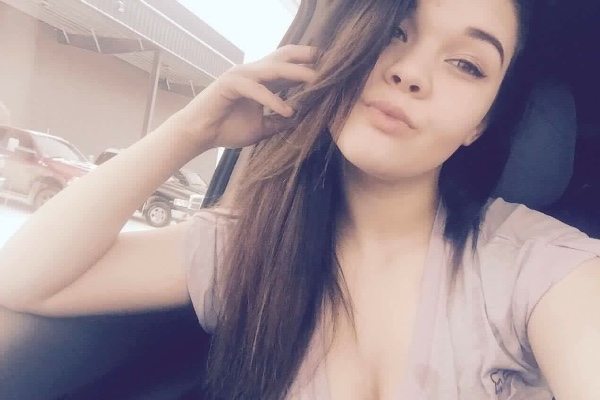 Two people have been sentenced and then released following their involvement in the 2017 death of a Grande Prairie teen.

16-year-old Hannah Sutton was found dead of a gunshot wound in a home in the area of 94 Avenue and 100 Street on December 16, 2017. Her then boyfriend, 19-year-old Justice Watt-Blais, was arrested four days later and charged with second-degree murder. He was sentenced to seven years in jail.

In April, David Comber was sentenced to six months in jail for obstruction of justice. He has since been released for time served and is on 12 months probation.

Austin Haynes was sentenced to just under two years in jail for accessory to manslaughter. He has also been released for time served and is under 12 months probation and a 10-year firearms ban. Charges against a third man, Darian Chonkolay, were withdrawn back on April 9th.