Movie theatre in the works for Village of Rycroft 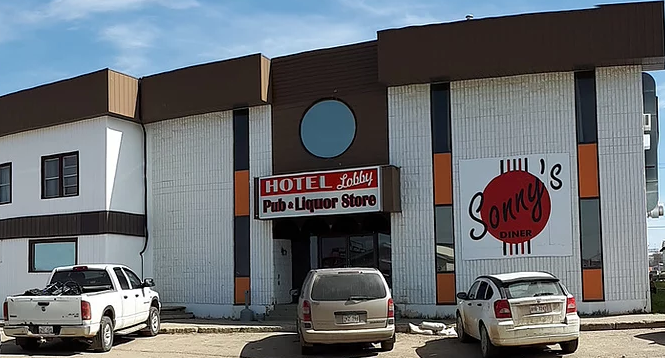 A movie theatre may soon be under construction in the Village of Rycroft. The Rycroft Hotel has applied to build a 60 seat, one screen theatre in its building. Owner Sheldon Rice says he wants it to be one-stop shopping for a family night out in the village.

“It’s not going to be like the big fancy IMAX in the city but it’s going to be a place where families can go and do dinner and a movie and enjoy some local family time without having to go all the way to the city.”

The hotel is one of three businesses in downtown Rycroft that is still open. When Rice took over the building in September 2018, he says it didn’t have the best reputation around the village. He hopes by renovating the building and making it more family-friendly he can change people’s minds.

“Since everything else on main street has shut down a lot of the locals have gotten in the habit of driving straight out of town whenever they need something. Slowly we’re changing it back to the way it used to be and bring the locals back to our front door.”

Since the addition was first announced on Facebook, Rice says he’s already heard that people are excited about the possibility of a local theatre.

“The locals that come in and out of the business have been giving me a lot of positive feedback and they are all very excited about the idea.”

While Rice says he is still applying for the permits, if all goes well he aims to open near the end of June.