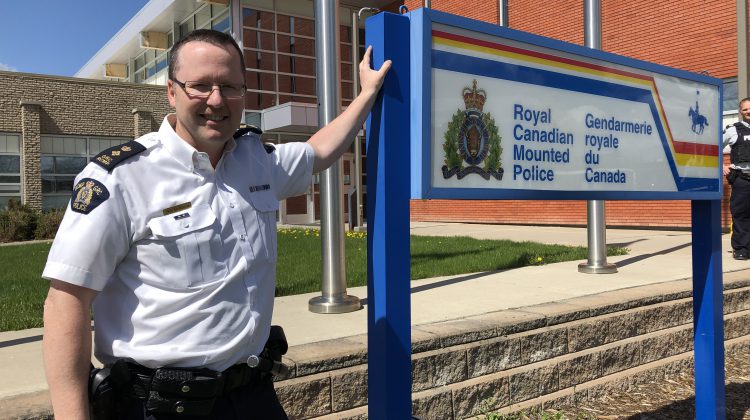 A career which started in Manitoba in 1989 will come to a close at the Grande Prairie RCMP detachment Friday. Superintendent Don McKenna has decided to step away from the service he has known nearly his entire adult life.

McKenna says of all the places he has called home over the last 30 years, Grande Prairie has stuck out for all the right reasons.

“Number one reason is the people. Not just the people I get to work with, but also the people in Grande Prairie. You have a lot of people who are invested in the community and who care.”

McKenna has spent time not only as a front line mountie but also a two-deployment Canadian and U.N Peacekeeper in the Ivory Coast. He says the option to continue working in another field is always there, but he hopes to take care of his number one priority first.

“I’ve been offered a few jobs, but I think I’m going to take some time with my family. My darling wife has been with me on the whole journey and I’m going to settle my family first.”

Inspector Greg Towler from the RCMP Western Alberta Division will take over for McKenna on an interim basis until a replacement can be named.