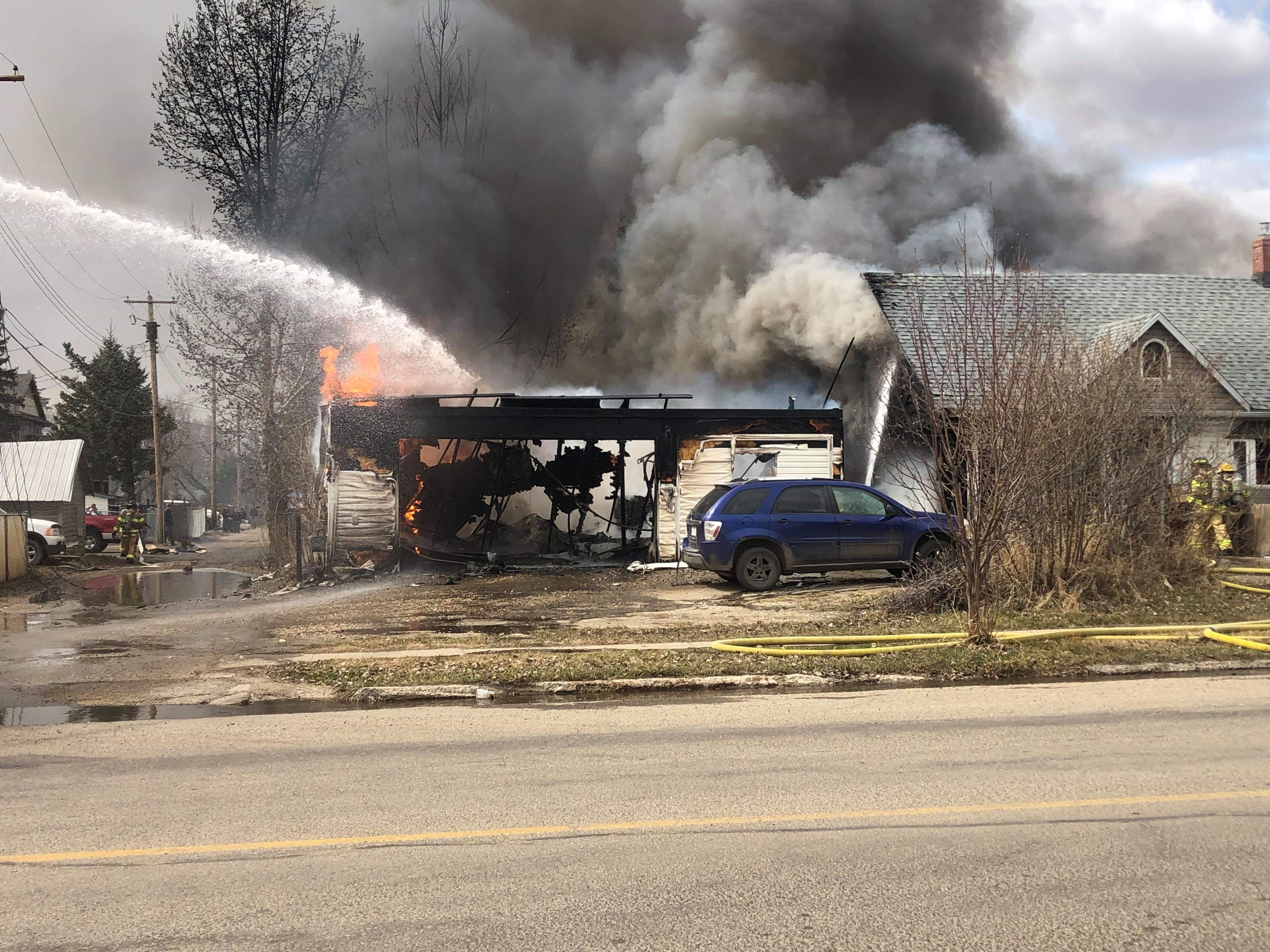 No one was seriously injured after a fire ripped through a home in Avondale.

It broke out in the area of 101 Street and 108 Avenue Saturday afternoon.

Two adults were taken to hospital for an assessment following the fire but were released shortly thereafter.

An investigation into the cause continues.

A house fire at the intersection of 101 Street and 108 Avenue is billowing black smoke into the sky #gpab pic.twitter.com/Cj4gF9vUXQ