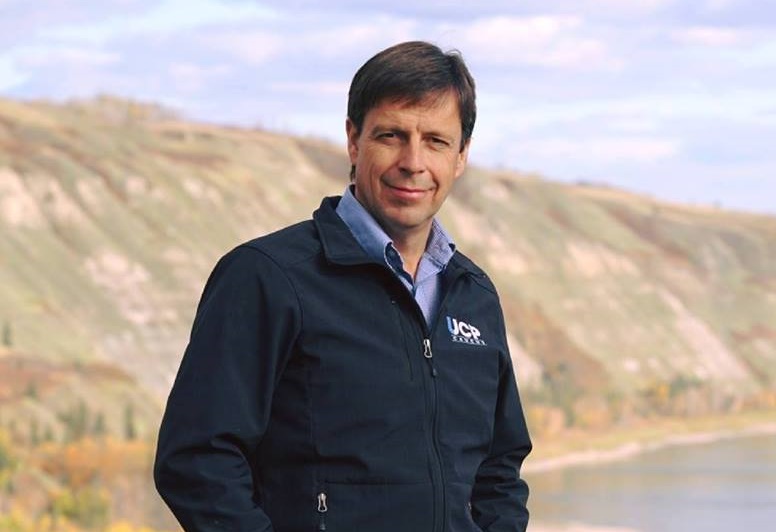 United Conservative Party candidate Todd Loewen has unofficially won a second term in the Alberta Legislature, but the first under the revised riding of Central Peace-Notley. He was first elected in 2015 in the now-defunct Grande Prairie-Smoky riding.

Loewen overcame all challengers including former Dunvegan-Central Peace MLA and Energy Minister Marg McCuaig-Boyd. He says he is pleased with the results and is happy to have run what he calls a clean campaign.

“I had a great team that really worked hard and I can’t thank them enough. It was great to have the support from the communities.”

Loewen adds the relationship he had with his former colleague across the aisle is one he will remember fondly during his second round as a Member of the Legislative Assembly.

“We’ve been to a lot of meetings together, met with a lot of people together and I wish her well in the future. She is a great lady and I really enjoyed the time that I spend with her.”

For McCuaig-Boyd, she says it was a well-fought campaign, and while the sting of defeat was felt, she wouldn’t have changed anything in the lead-up to election day.

“I don’t regret a thing and I’d do it again if I had a chance. I’ve always been proud to be part of Rachel Notley’s team and will continue to be proud of what her team is doing and what they will be doing as the official opposition in this next year.”

With 62 of 75 polls reporting, Loewen holds a lead over McCuaig-Boyd of more than 7,000 votes.