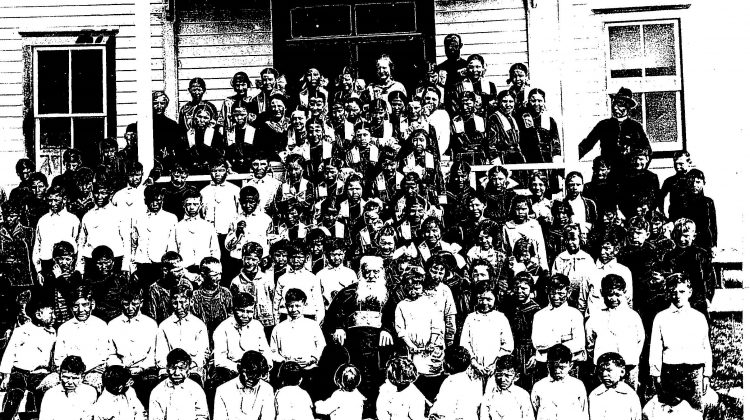 The Archdiocese of Grouard-McLennan in Grande Prairie is looking to open its photo archives to the public. After receiving $23,389 in grant funding, the group will be able to share the over 3000 photos it gathered during the churches involvement with six residential schools.

Executive Assistant to the Archbishop Lauri Friesen says they will use the money to sort through their photo archives put them online.

“We know that we can pull out about 6000 photos related to those six Indian residential school communities. We’re going to digitize them and put them online; about half of them. We’re also going to create photo albums for each of those communities and that way they can take them and exhibit them in their communities.”

The funding has come from Library and Archives Canada’s Documentary Heritage Communities Program. The goal of that program is to make sure the country’s history is documented and accessible to current and future generations.

Friesen says this is the fourth time the church has applied for the grant but the first time it has been approved.

“In previous years, it really was a problem with our application. As we refined how we did that; none of us is a professional grant writer so it took us a while to figure out how that would work. We’re really grateful that they fully funded our project.”

Friesen is hoping to have the photos uploaded and available for viewing by the end of 2019.