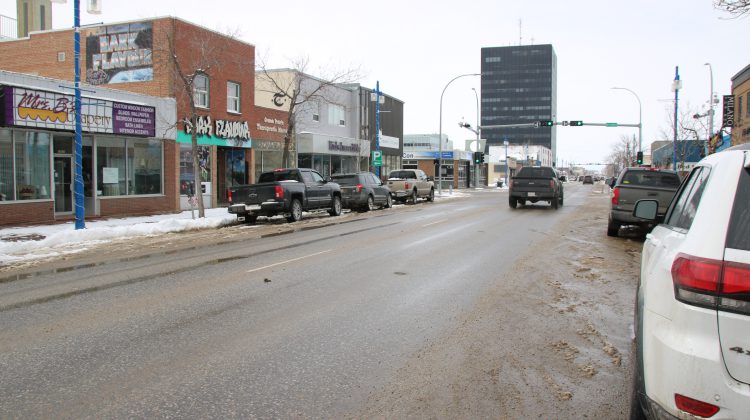 Downtown business owners will be paying more in taxes this year. Grande Prairie City Council members have approved a tax rate increase. Assessment and Taxation Manager Scott Smith said previously that the increase is because of higher vacancy and rental rates downtown and a higher Downtown Association budget.

“They’re increasing their budget and we have to generate more funds so the rate is going from, I think, 1.8 per cent to 1.87 per cent… if their assessment stayed the same.”

How much each business will pay depends on a number of factors including size and type of rent which is then divided up based on the assessment.

Businesses need to pay taxes so that the Downtown Association can pay for things like promotions, special events and downtown beautification. The groups budget went from $356,597 in 2018 to $360,263 this year and was approved by the city on March 11th.

All owners affected by the change have been notified by letter. Notices with new tax rates will be sent out in May.