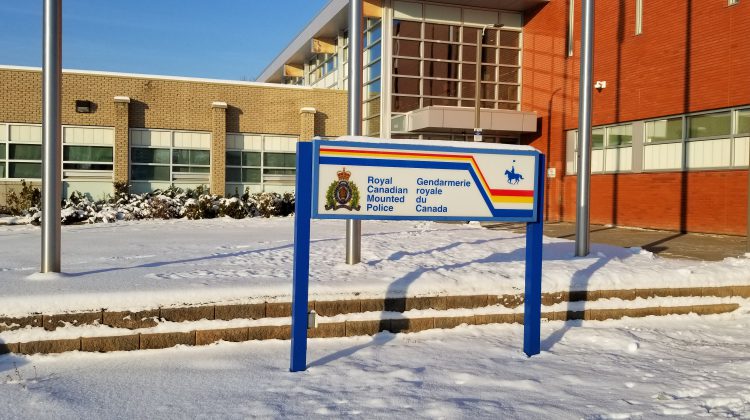 Alberta RCMP is asking parents to talk to their kids about online safety after the emergence of yet another potentially harmful viral game, the “48-hour challenge”. The challenge, which encourages kids to create fake missing stories in an effort to gain online likes and responses.

Corporal Chris Warren with RCMP K-Division says not only can they lead to a dangerous situation, but it could also take police resources away from real situations.

“If they’re made on the information that is believed to be true but turns out someone is doing it for online recognition or whatever, it ties up a lot of resources.”

He stresses the most important aspect of having the talk is so families can be more proactive in trying to prevent possible problems.

“You’re advising them on some of the dangers online, but you’re also having it as a two-way conversation so your children aren’t afraid to approach you about questions or concerns about things they see or view online.”

Warren says no reports of missing persons past or present have yet to be connected to the 48-hour challenge in Alberta.