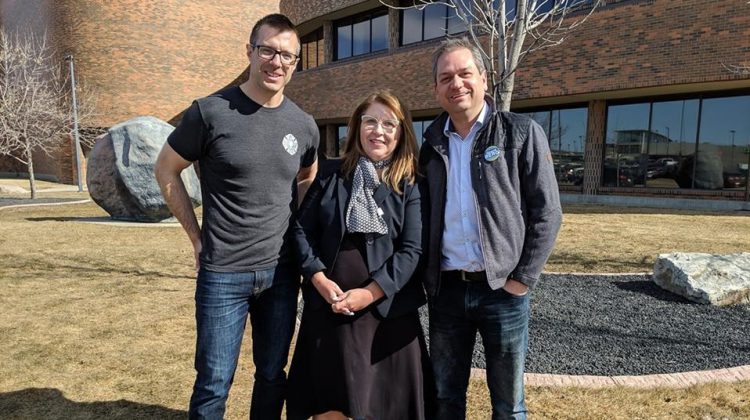 Three candidates hoping to represent Grande Prairie in the Alberta Legislature have come together to ask people not to vandalize their election signs. In a post on shared on all three of their campaign Facebook accounts, Todd Russell, Tracy Allard and Grant Berg have put out a plea.

“We are so fortunate to enjoy the freedom of democracy. We want to honour that freedom by respecting each other and each other’s campaigns. To anyone damaging or removing election signs, we collectively ask you to stop and respect the democratic process. We do not endorse this behaviour and remind you that it is against the law.”

This isn’t the first time in this election that candidates have spoken out. Peace River NDP Candidate Debbie Jabbour put out a Facebook post on March 31st saying that three of her larger signs had been damaged.

A few days before that, NDP Candidate Marg McCuaig-Boyd also posted about stolen and vandalized signs in Fairview and Hines Creek.

“These sign thieves aren’t hurting me or my campaign. They are bullying and harassing my supporters and volunteers. That is unacceptable to me. And, as a teacher, I know the only way to handle bullying; you call it out for what it is and you refuse to back down in the face of it.”

All the candidates are encouraging anyone who sees damaged signs to report it to their local RCMP.