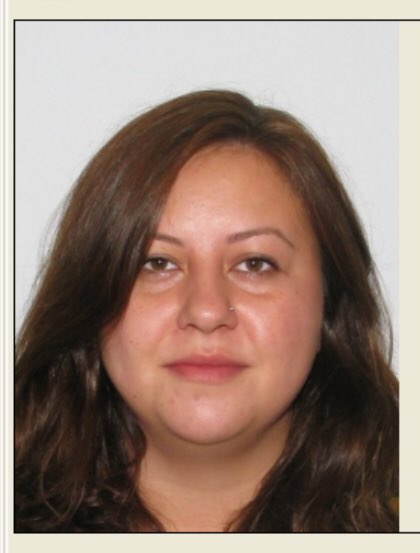 The Edmonton Police Service has cancelled the Amber Alert for eight-year-old Noah Ducharme. Authorities say both Noah and his mother were found in the Calgary area around 5:30 Saturday morning.

Police say the boy and his mother were found unharmed.

Police say Noah was reportedly abducted from Waverley Elementary in the area of 68 Street and 89 Avenue of Edmonton at 2:50 p.m. The suspect is his mother, 31-year-old Brianne Hjalte.