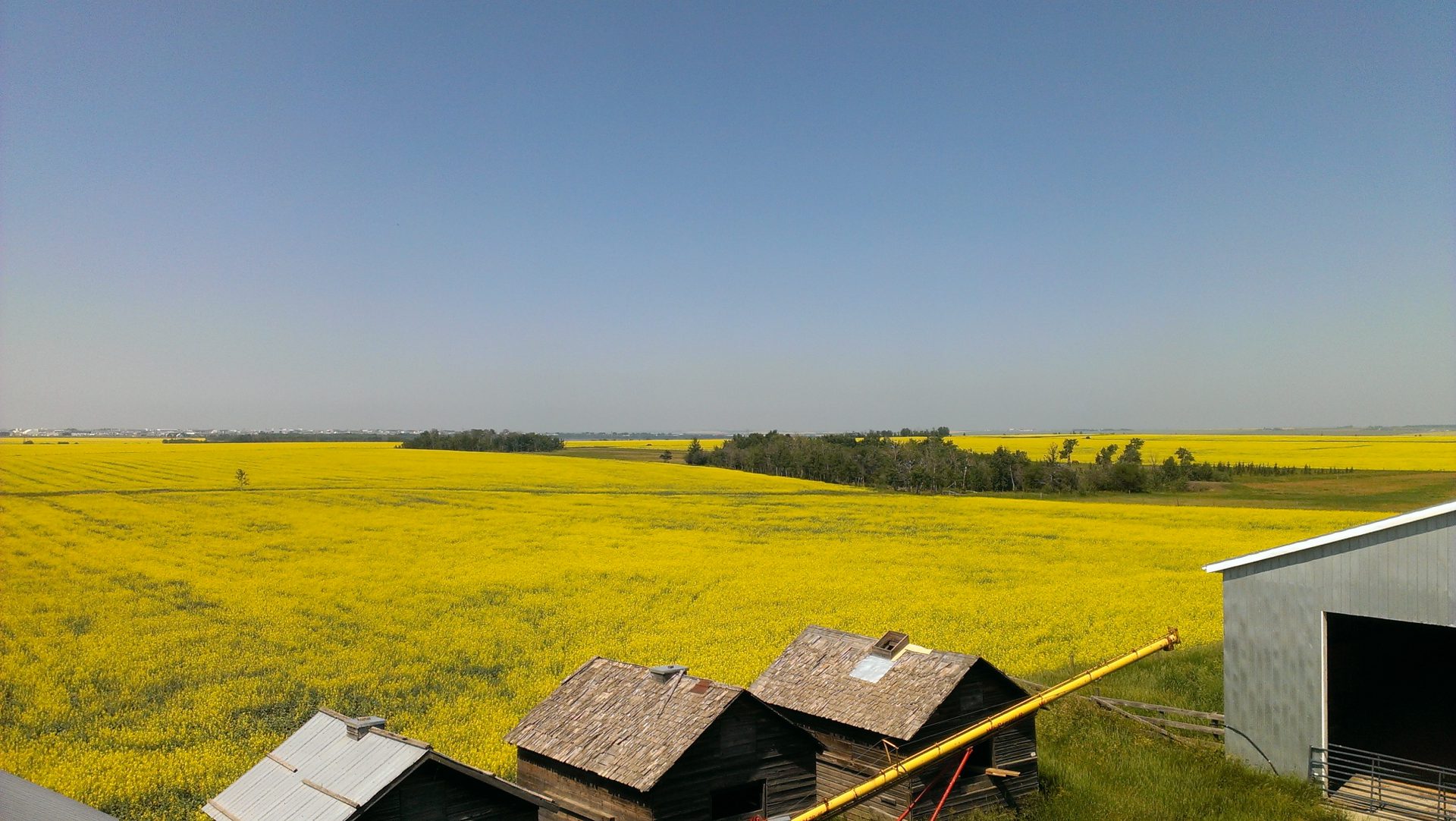 Grande Prairie – Mackenzie MP Chris Warkentin has added his name to a list of MPs asking for an emergency meeting of the Agriculture Committee to discuss the governments options in dealing with a Chinese ban on a Canadian canola exporter.

“Canadian farmers rely on global markets to get the best price for their products,” Warkentin said. “Justin Trudeau has let China walk all over him and Canadian farmers are paying for his weak leadership. Now the stability of Canadian canola exports to China and the livelihoods of farmers are at risk.”

The Canola Council of Canada says around 40 per cent of all canola exports from Canada make their way to China. It’s a trade effort worth approximately $3.6 billion.

Warkentin says farmers shouldn’t pay the price for what he calls “ineffective diplomacy”.

The Government of China revoked the export permit for Richardson International on March 1st, 2019. Richardson has a processing plant in Lethbridge, Alberta.