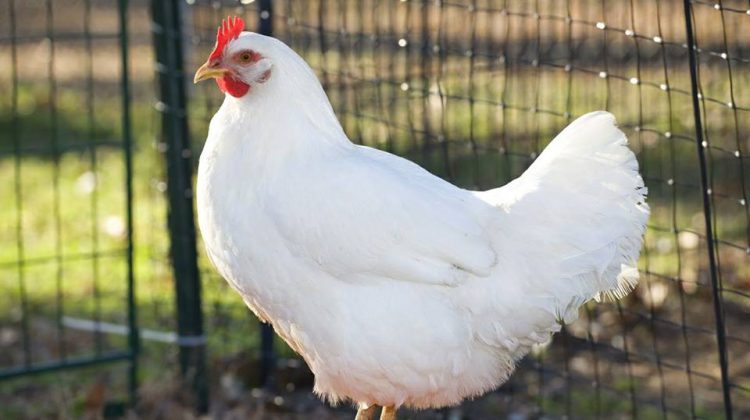 Twenty Sexsmith residents are getting egg-cited about the possibility of raising hens in their backyards. On March 4th, Sexsmith Urban Hens Organizer Melody Sample approached town council with a plan she says has been in the works for quite a while.

“It’s been a couple of years of trying to gather the troops together but it’s really come together in the last couple of months just because we’ve had a little bit of extra momentum I think partly with Grande Prairie now having a backyard hen project program going.”

As it stands currently, people are not allowed to raise hens in Sexsmith backyards. A similar project to the one Sample wants to start was approved in Grande Prairie in March 2018 after a year and a half of back and forth. If council does agree to let the hens roost, Sample says people would need to buy their animals, build their coop and pay for feed which isn’t cheap. Despite that, she says there’s a lot of benefits to raising backyard hens.

“Everything from food security which is a really big thing right now to environmental reasons… It also connects families and hen owners with farmers and the agricultural industry. It’s a really great educational tool for children that way as well. Rather than just seeing eggs show up in an egg carton from the grocery store it teaches where they’ve come from and where your food comes from.”

Sample says she has been working with town administration to research similar programs before they make their final decision. Once the research is done a public information session will also be held. A timeline for that currently has not been set.